Why did Jesus have to die on the Cross? Why did it have to take the blood of the Son of God to cleanse us from our sins? Can’t doing good make the cut? Can’t living a ‘good’ life get us to heaven? In looking at the gravity of the cross, we first have to understand the gravity of sin to understand its necessity. 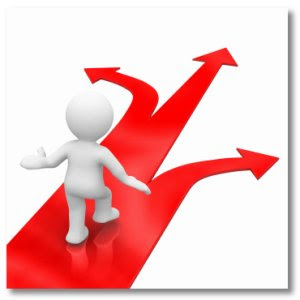 This is, by far, the favorite. It’s our natural tendency to just minimize sin, isn’t it? We try to justify and reason and name why we committed a certain sin so that we will not have to face the reality of its gravity.

We justify: “We were young and wild…”

We name: “It was just one night of love. I didn’t mean to get her pregnant!”

All this and more – we know what we’re guilty of.

“Sin isn’t so serious“ We try to assure ourselves.

“Besides, we’re only human.”

Whenever you minimize sin, you minimize the loving sacrifice of our God on the extremely painful and tortuous death of the cross. 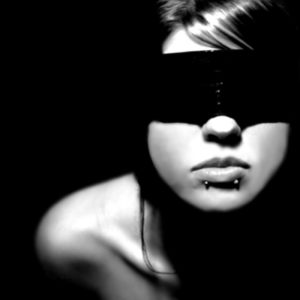 God is Holy. That is a fact. But there are times when we try to label our sins as ‘excusable’ for God. We downplay God’s Holiness to our level – trying to make God in our image and likeness – as someone who is willing to just overlook sin and ignore its consequences.

“These things you have one and I kept silent; you thought I was altogether like you. But I will rebuke you and accuse you to your face” – Psalm 50:21

God hates sin. He abhors it. He had to send His own son to die for it.

God isn’t like us. His standards have never changed. Holiness.

“I just can’t believe I did that…” Ever heard yourself saying this? Perhaps even thinking it? Why, do you think, did it ever even occur to you?

You shouldn’t be. You’re were not born as someone inherently good. We are inherently evil. You don’t teach a child how to lie. How to steal. How to cheat. We have the root of sin in our flesh.

Dealing with sin as if you’re shocked to commit it is a wrong approach. You’re sorry not because you disobeyed God, but because you have failed to live up with your own ‘standard’ you’ve set for yourself.

“I just can’t forgive myself…” Ever heard yourself think this one? “Maybe God can, but I can’t…”

It might appear noble, but statements like these are a form of ‘reverse pride’ which indirectly says “My standards are higher than God’s”

It is also a form of a lack of faith which means that you’re telling God that His grace is not big enough and His death on the cross is not payment enough.

Dealing with sin in this way either means that you wallow in guilt, bear your own punishment or earn God’s favor through obedience – all of which will simply not remove the burden of sin from yourself.

But we have no righteousness of our own. We can’t pay enough penance for our verdict in hell. Nothing we can do save us. 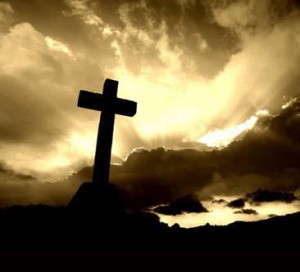 The good news is: no matter how big of a deal sin is, it’s already been deal with. Already been paid for. Already been overcome. Christ’s death on the cross has freed you. There is one thing you can do to deal with sin – receive His grace and forgiveness. Recognize Jesus’ death for you on the cross. Accept Him into your life as your personal Lord and Savior and decide sin no more.

Oh I’m not going to tell you that you’re never going to sin again. You probably will. It is a life-long war that you’ll be facing.

But in the end, you know you’re free.