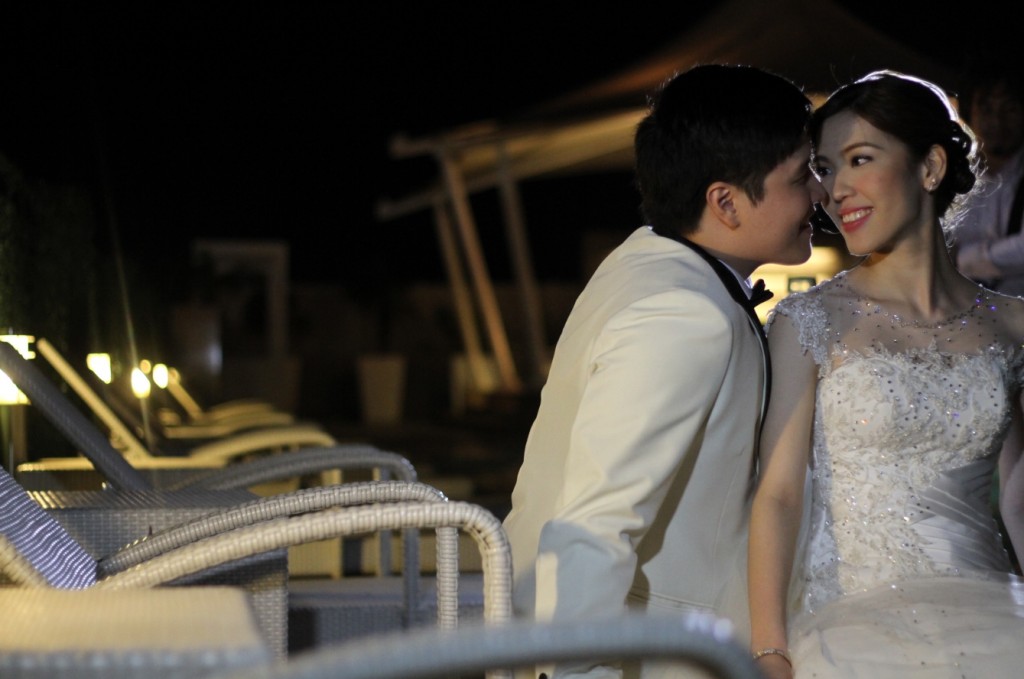 You won’t believe how many times I’ve been asked this question in a span of 2 short months. I walk in a mall, I see a friend and this is the first question that pops out. I join a basketball game and while on the sidelines, I’m approached by a teammate and I get asked this question.

So to save you the asking, let me tell you how it feels to be married.

Picture this: A couple meets, they get out on a date – and they get laid on that same night. The morning after, they are on an emotional high and then they get married.

Isn’t that what we usually see on TV and movies nowadays? It’s as if love and romance come by so easy – and marriage is simply a confirmation of one’s love to another… At least for the time being.

Well here’s the truth: Marriage is nothing like Hollywood.

First, it’s so darn expensive. You won’t think of it as lightly as what they depict in the movies.

Second, it takes a lot of time and effort to get the wedding day right.

Third, it is an extremely huge decision to bind your life to another imperfect person – and to commit to love that person sacrificially.

That’s why a lot of people don’t get it!

It’s because people nowadays think that Hollywood is what you make of weddings and marriages.

Well it’s not that simple. My marriage to my wife is a hard-earned relationship, (actually for the most part, I wouldn’t even use the word ‘earn‘ as she has freely given it) that really stretched me as a man.

Remember what they used to tell you about Sleeping Beauty? About how she got her true love’s kiss and finally awoke from her curse? Then there’s that all-adored phrase at the end of the story: “…And they lived happily ever after…”

Here’s the simple but hard truth: There is no “Happily ever after” – as if it’s just a sentence and everything’s gonna be alright.

It’s an active phase of life, not a passive one as the phrase “Happily ever after” connotes.

I’ve gone through the world being what I’d like to imagine as “a knight in battered armor“ – and it’s likely that  a lot of other guys have been through that too.

But it doesn’t mean we could simply lay down our arms and armor and love and retire. No, in fact, it’s the opposite, we have to fight for our marriage, our family, our purity – like never before!

So sharpen your swords, fix up your armor, oil your shield and buckle up because that “Happily ever after” they are so commonly pertaining to?

That’s actually the fight of your lives. 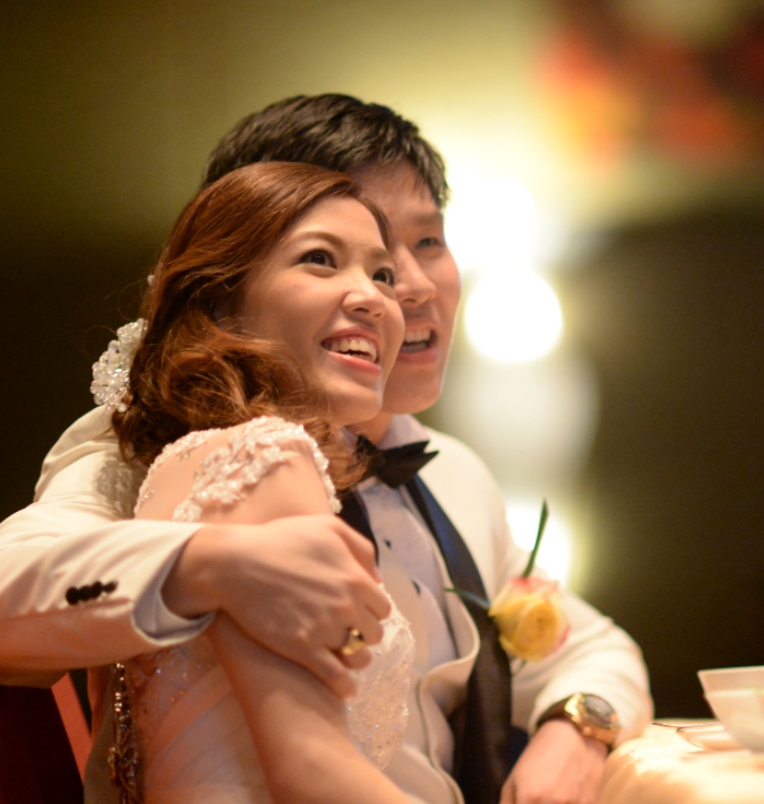 Love is arguably the most commonly misused, battered, maligned word.

“I love this chocolate.”

It’s scattered in so many ways that we are left wondering: “What is love, really?“

Here’s how it is defined in the context of marriage:

“Husbands, love your wives, just as Christ loved the church and gave himself up for her to make her holy, cleansing her by the washing with water through the word, and to present her to himself as a radiant church, without stain or wrinkle or any other blemish, but holy and blameless. In this same way, husbands ought to love their wives as their own bodies. He who loves his wife loves himself.“ – Ephesians 5:25-28

As husbands, we ought to love our wives sacrificially. Men tend to be inherently selfish with ambition, goals, entertainment, and other worldly desires. God tells us to give all that up in our love for our wives.

And there’s an end-goal to this. And that’s to lead her to purity, spiritual growth and whatever she is called for by the Lord (eg.: Proverbs 31)

“Wives, submit yourselves to your own husbands as you do to the Lord. For the husband is the head of the wife as Christ is the head of the church, his body, of which he is the Savior. Now as the church submits to Christ, so also wives should submit to their husbands in everything.“ – Ephesians 5:22-23

Wives are called to follow the leadership of the husbands in the home and in all aspects of life. It’s not an easy task, but that is the role of wives in marriage and love.

And that’s why marriage is the perfect example of God’s love manifest.

So how does it feel to be married?

Feels like it’s the next step of God’s love and faithfulness in my life – and it’s pretty darn awesome!