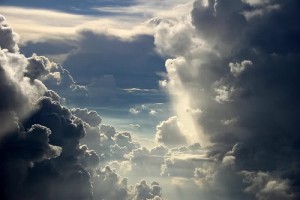 Some people I’ve talked with tell me that heaven is just a state of mind. Or that heaven can be found in this earth, when you do good things and feel good. Love songs talk about heaven as an emotional high. All in all, heaven is a word used for and from a lot of different perspectives to describe a feeling, a thought or a place.

But what is heaven, really? Let’s look at it from the Biblical point of view:
Notes from: Pastor Vince Burke
John 14:2
There is more than enough room in my Father’s home.[a] If this were not so, would I have told you that I am going to prepare a place for you?

Heaven is a place 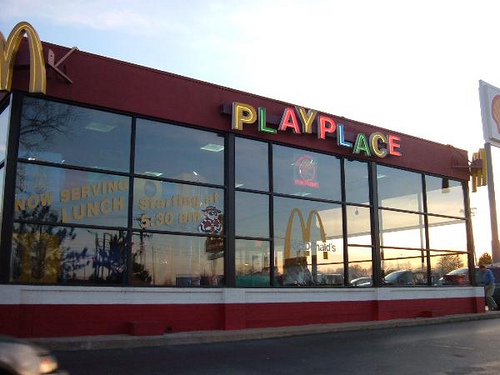 There is no mistaking it. Heaven is a place described in the Bible in ways we can never imagine. Take a kid for example, who’s spent his whole childhood life playing in McDonalds playground. Can you imagine describing Disneyland to him? It would be tough because all his life, he’s known McDonalds slides and tunnels and play area to be the place of “fun and excitement.” He has a McDonalds point of view about Disneyland when in fact, Disneyland is way, way bigger and better than the play area in his imagination.

Heaven is not a state of mind or a feeling or whatever the world would like us to think. The world is trying to make our minds compromise the reality of heaven to the point that people would accept heaven not as a place, but something else that they believe they have already experienced here on earth – so as not to look for or long for it anymore. But we are created for that place, for heaven.

Revelation 2:7
He who has an ear, let him hear what the Spirit says to the churches. To him who overcomes, I will give the right to eat from the tree of life, which is in the paradise of God. 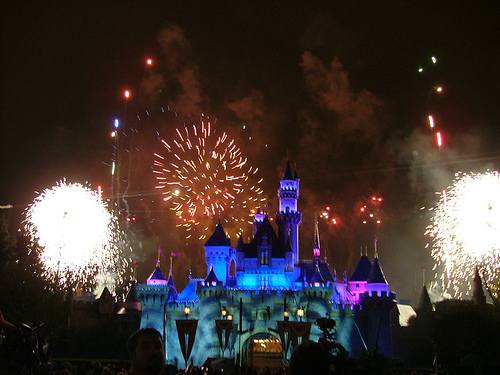 I just hoped to enlighten people who keep on thinking that they’ve found their own version of heaven here on earth. Well, yes it might be your own version of it – there’s always that. But I want you to know the real version of it, straight from it’s origin and source which is the Bible.

Think about it. Heaven is a place we were created to be in. There’s something bigger than this life and you know it. It’s not the boring place where you imagine Christians go playing harps and dancing with cute, baby-faced angels. It’s something else. Something I can’t describe to you because hey, all of us have the “McDonalds” mentality until we see the real thing for ourselves.