“But there’s nothing wrong with kissing!” 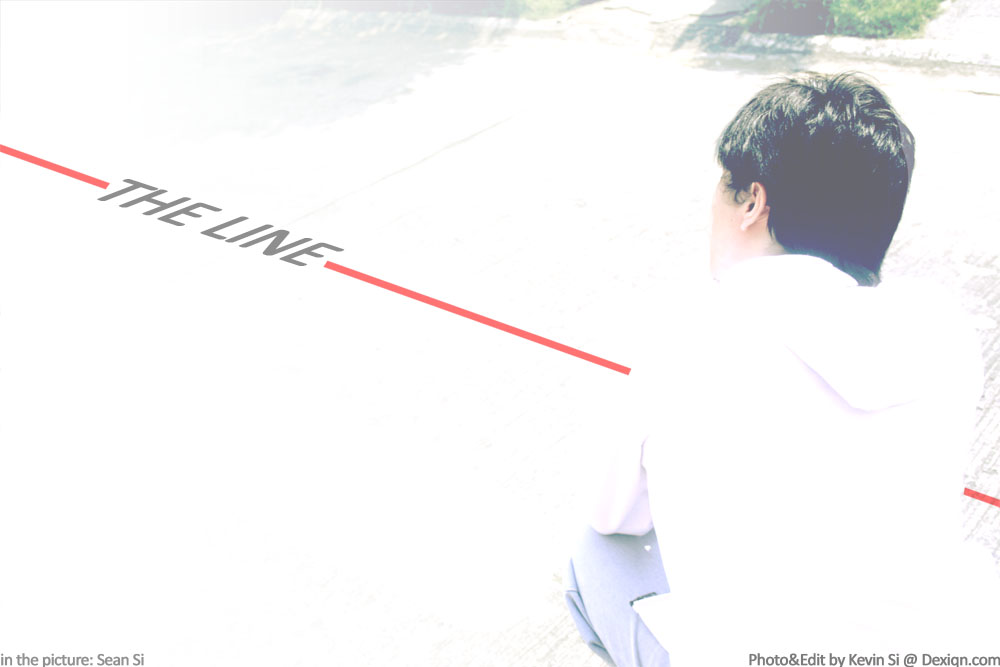 Don't focus on The line

There are so many things that we make justifications for because we think “We’re not doing anything wrong” I want to debunk that mindset. Is it just about crossing “The line”?

The mindset of “We’re not doing anything wrong” is already compromise in one of its subtlest forms.

We focus on “the line” too much

What does the Bible say about “the line”? Nothing.

“The line” doesn’t exist in the Bible. Why? Because it is something made up by our human minds and standards and our God doesn’t put too much emphasis on standards that we make. He emphasizes on His standards. And what does His standards say?

“Flee the evil desires of youth, and pursue righteousness, faith, love, peace, along with those who call on the Lord out of a pure heart.”

FLEE IT! And when you are fleeing, you don’t look back! YOU DON’T FOCUS ON THE LINE! You run away when you see or feel that what you’re going towards to is already not something that is absolutely good!

And when you flee, don’t flee to nowhere. You MUST have a direction! If you flee to anywhere, chances are you’d end up on the same spot – going in circles. Your direction must be to pursue righteousness, faith, love, peace, along with those who call on the Lord out of a pure heart.

It’s not about “the line” it’s about doing everything you can in order for you to pursue the heart of God. You get to know His heart through the Bible. Read the Bible. Pray. It’s so cliché, I know. But I’m telling you the truth – more truth than you’ll ever know. 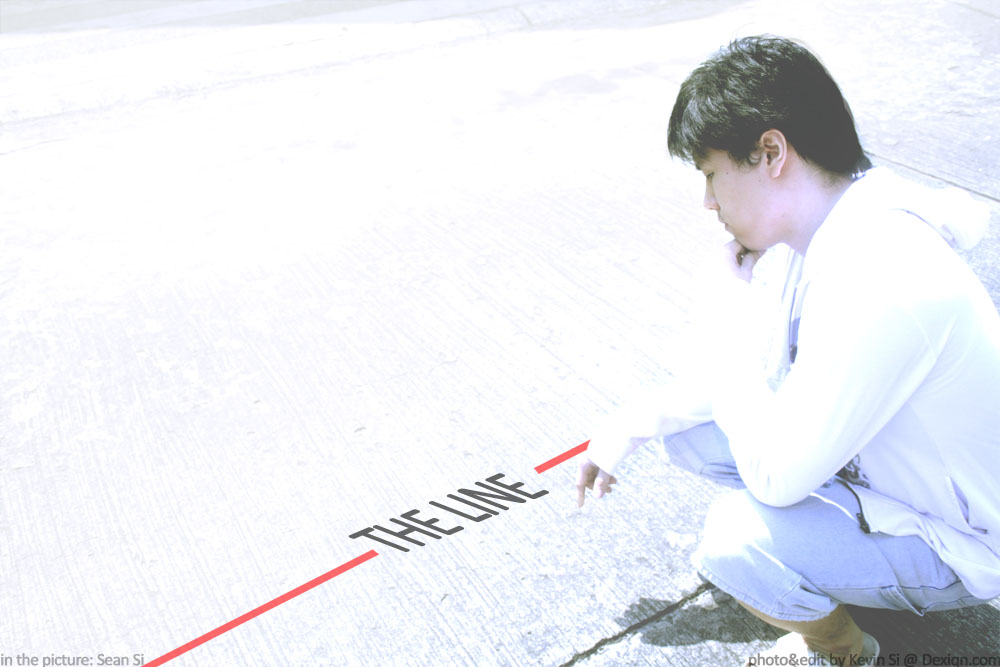 Is it about the line