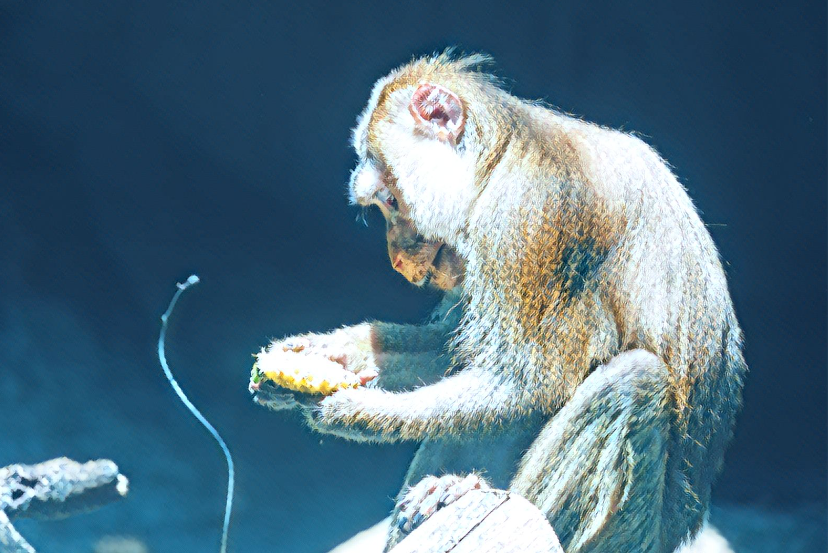 There’s no doubt about it – a vast majority of business owners are finding it difficult to traverse these difficult times where problems after problems batter your thoughts.

There’s the ‘great resignation’ that’s happening all over the world because a multitude of people woke up more entitled and want more pay for less work. These people who kicked gratitude out of their hearts when their leaders sacrificed so much for them. Some also resign abruptly and without honor.

There’s the catalyzed shift to digitalization which a ton of companies in third world countries like the Philippines is barely catching up on.

These times can be largely discouraging. Then I stumbled upon the book of Job in the Bible again.

If you don’t know the story, Job is a man who God describes:

“The Lord said to Satan, “Have you considered My servant Job? For there is no one like him on the earth, a blameless and upright man, fearing God and turning away from evil.” – Job 1:8

And so Satan proceeds to tell God to take all Job has away – including his health and Job will surely curse God to his face. God accepts this challenge and allows Satan to ruin Job’s life by giving him traumatic tragedy after tragedy.

I don’t believe I know anyone who has ever gone through such an ordeal as Job has.

And how did he respond? He said this:

“Naked I came from my mother’s womb,
And naked I shall return there.
The Lord gave and the Lord has taken away.
Blessed be the name of the Lord.”

I don’t know about you but when problems come my way, I don’t respond anywhere near like how Job did.

As if to add salt to the wounds, Job also lost his wife.

Then his wife said to him, “Do you still hold firm your integrity? Curse God and die!” But he said to her, “You are speaking as one of the foolish women speaks. Shall we actually accept good from God but not accept adversity?” Despite all this, Job did not sin with his lips. – Job 2:9-10

Even problems, difficulty, adversities and calamities come from the Lord – He allows these things to happen.

It does seem like what happened to Job is unjust – how can a good God allow this injustice to happen to an upright and blameless man?

The story does not end there though – God’s timeline is different than ours and we could see that in the end, God doubled everything that Job had – even his sons and daughters.

But the best part is that Job learned a different perspective of who God is – that we really know nothing and God ordains everything. This allowed Job to persevere and move forward and have peace in his life in spite of the traumatic tragedies that happened to him.

“As you know, we count as blessed those who have persevered. You have heard of Job’s perseverance and have seen what the Lord finally brought about. The Lord is full of compassion and mercy.” – James 5:11

Job persevered. In the end, He was blessed by God far more than what he had before. He was also blessed with a long life:

We may be in rough patches today but someday when we are able to persevere and come out as faithful in God’s eyes, He will be the one to bless us.

Do not give up. Persevere.