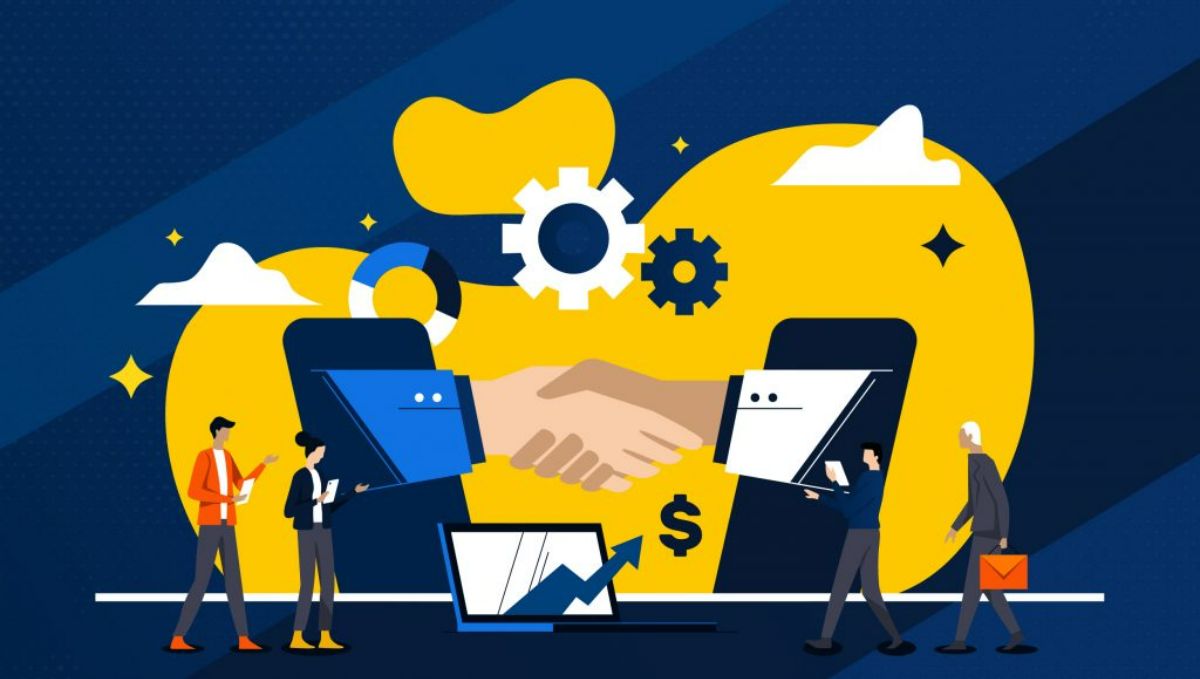 For today, I have a special post for you, something that you and I do every single day. Whether it’s with your family members, friends, or with your client, we all negotiate. And these are the top 8 negotiation mistakes to avoid.

Perhaps you should bring a representation, like a bottle of wine or cake. Whatever you bring, it should help you and your negotiation counterpart feel that you have the best intentions for the negotiation.

You also have to know what you’re negotiating for. What are the wins going to look like for you and your negotiation counterpart? Not knowing these things means you’ve already set yourself up to fail.

Next is about emotion. We are all emotional beings. We can argue that people buy things mostly because of emotions. No matter how much you’ve viewed the specs, see the price, or tried to haggle with the seller, at the end of the day, you will make an emotional decision about whatever it is that you’re buying.

And in negotiating, emotion does get in the way, as well as ego.

Sometimes, it’s because your negotiation counterparts are tough nuts to crack. When this happens, the tendency is to feel upset or offended. You might feel like, “This might not be the best deal for me.”

You have to recognize when your emotions and your ego gets in the way because that moment will sour the negotiation.

Remember: what you’re always gunning for is a win for yourself or your company and a win for your negotiation counterpart as well. But you will never be able to reach that if you allow your emotions to get the best of you.

Stay cool, stay calm. Make sure that you’re level-headed, and that you’ve prepared before you come to the negotiation table.

That’s because when you come into the negotiation and you’re looking for a win-win, both parties assume that you’re doing it in good faith. And there is nothing more important than making sure after the negotiation is done and you strike a deal, that expectations are set—and you’re going to get them done, and done properly and accordingly.

So don’t overpromise and don’t lie. Be ethical about the things that you are going to say.

Next is coming in with a spirit of competition rather than collaboration.

Some people, when they negotiate, feel like their negotiation counterpart is their enemy. In that line of thinking, they’re going to believe they need to win, and win up to that enemy.

When you come to the negotiation table with that spirit of competition, it sours the negotiation. What then happens is, usually, you get to a no deal.

Now, getting a no-deal is not necessarily bad, but the reason why you get to this point is what’s important. If you get a no deal because you presented a win-lose or a lose-win scenario, then that’s not a good reason.

So instead, come to the negotiation table with a spirit of collaboration, in which you are playing in the same team. With this mindset, you’re just trying to get to the best possible outcome and scenario for both of you.

The next mistake to avoid is neglecting your negotiation counterpart’s perspective. How they feel, how they see the deal, and what’s going to be a win for them.

If you don’t think about these things and you don’t see things from their perspective, you are only going to be negotiating what’s important for you—and that’s going to come out as selfish.

That’s going to come out as inconsiderate and you will not probably get a deal done. And that is a mistake, because in the negotiation, again, you want the best possible outcome for both parties.

The next mistake is rushing the process.

No one likes to be rushed. Take marriage, for example. If someone doesn’t want to get married on this day and time, then it’s not going to happen. You cannot rush these things. And negotiation is kind of like marriage in a way because you commit to a certain outcome.

Rushing the process may backfire on you because your negotiation counterpart might feel like you’re just trying to get things done so that you hit your quota. That you’re only doing this to finally write it off, so you can finally cash in your check.

That’s not going to be a very good perspective from them about you.

So don’t rush the process. Ask for follow-ups, for sure. Keep following up on what your negotiation counterpart thinks of what you’ve brought to the table. That’s good work. Doing that is merely due diligence on your end—it’s being responsible.

But, don’t push them to a certain degree where you’re following up hour after hour, day after day when they have already told you that they’re going to get back to you next week.

The next mistake is something I mentioned earlier: offering a win-lose scenario or a lose-win scenario. A win-lose or a lose-win is not something that is going to make your teams comfortable with each other.

When you agree to a lose-win where you lose and they win, guess what? After some time, you will feel pretty angry about yourself and about your negotiation counterpart, because you feel like they’re taking advantage of you—when in fact, you agreed to that deal.

In offering a win-lose scenario, where you win and they lose, that’s not going to be good for your negotiation counterpart to accept. So, the chances are you’re going to get to a no deal.

You always have to figure out what is best for you and your negotiation counterpart so that the deal can push through and push through successfully. That you’re both happy, and that your teams are both happily working with each other.

Now, this is a common mistake because when you keep using the word “I” subliminally. But when we say that, what’s coming out is that you’re doing the deal for yourself, when in fact, you have to be inclusive with your negotiation counterpart. You have to show that you both are trying to get to the best possible deal that you can come up with. A win-win for both of you, not just for yourself.

I know it’s a small thing, but subliminally, it’s going to become a big thing for your negotiation counterpart.

The thing is, it’s so easy to use the word “We” instead. And doing so, it’s as if you are part of their team, and they feel like you’re playing for the same team alongside them.

So I hope you’ve learned something from this post on the eight common negotiation mistakes that you should avoid. And I hope that in your next negotiation, you will be able to keep these things in mind.

Now, I’m inviting you to list down at least three of these mistakes that you think you’re susceptible to, or you have the habit of doing.

Write them down and if it’s alright with you, share them in the common section below, so that we can jump in to help you out as well.