Employee engagement is a big problem. Studies show that the percentage of U.S. workers in 2015 who was considered engaged in their jobs averaged 32%. The majority (50.8%) of employees were “not engaged,” while another 17.2% were “actively disengaged.”

Employee engagement generally refers to the level of commitment a person has towards his or her job and employer. Employees who are not engaged do not care about their jobs or the success of their employers. They simply find these things irrelevant to themselves as a worker – putting their companies at a competitive disadvantage. 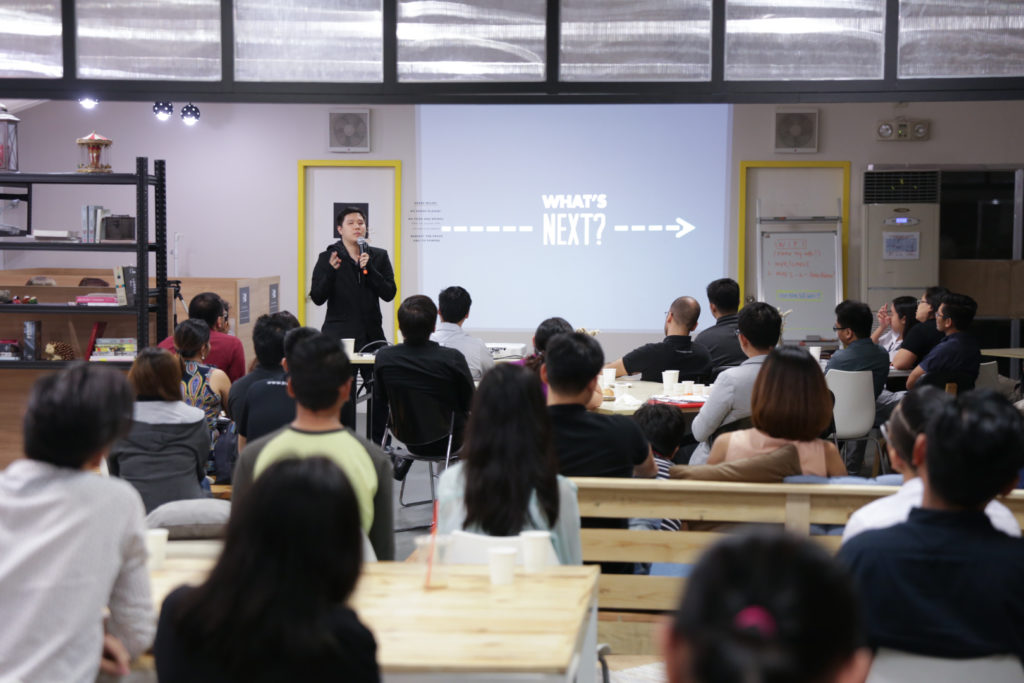 Employees who are not engaged can negatively affect a business in numerous areas such as teamwork, quality control, absenteeism, innovation, customer relations, and overall team morale. The worse thing is, by affecting morale negatively, there is a high chance that they will cause more engaged employees to leave and seek a more favorable working environment elsewhere.

As millenials continue to take over the workforce (they are estimated to take over 75% of the workforce by 2030), companies are rethinking the way they engage their people. Millenials have a very different perspective of work and are generally harder to engage. 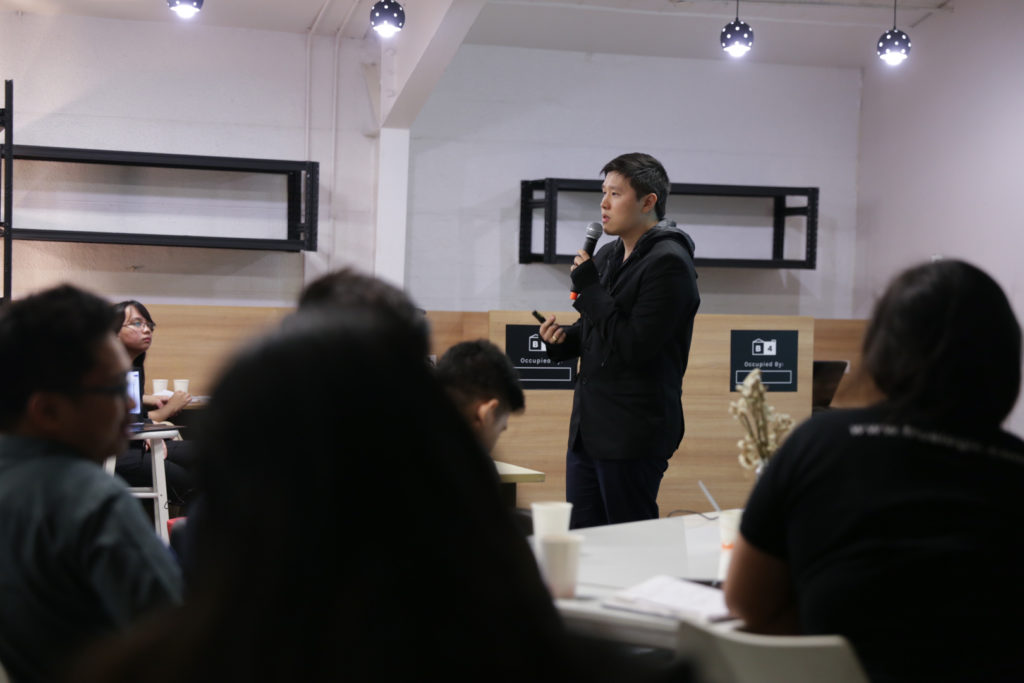 Sean’s workshop on ‘The Truth About Employee Engagement’ deals with making sure that your employees become more engaged with the work they do.

Studies in the U.S. show that increasing employee engagement even in the slightest way can result in:

Who is the Workshop for?

For managers and team leaders who genuinely desire to engage their people with the work they do.

How many People can Attend the Workshop?

This workshop can accommodate 10 – 35 people only.

Benefits of the Workshop:

People who will attend, learn and practice the workshop will experience engaged employees who: 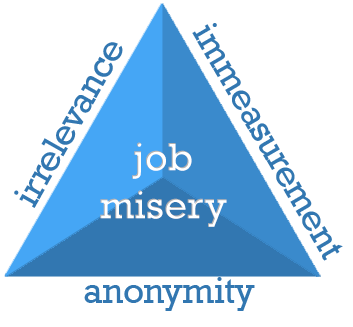 People cannot be fulfilled in their work if they are not known. All human beings need to be understood and appreciated for their unique qualities by someone in a position of authority.

Everyone needs to know that their job matters, to someone. Anyone. Without seeing a connection between the work and the satisfaction of another person or group of people, an employee simply will not find lasting fulfillment.

Employees need to be able to gauge their progress and level of contribution for themselves. They cannot be fulfilled in their work if their success depends on the opinions or whims of another person.

Numerous companies have taken on Sean’s services on workshops in business development, entrepreneurship and startups and he has produced returns of over a thousand fold. 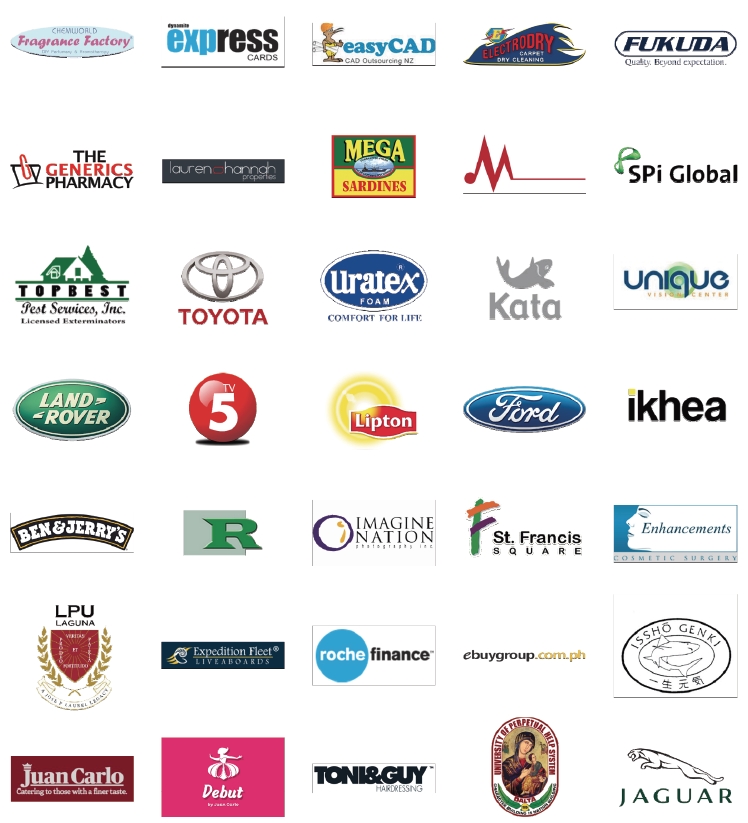 If you want me to do The Truth About Employee Engagement Workshop for your organization, here’s how the process goes:

Want to see how we can use The Truth About Employee Engagement Model to boost your organization to its fullest potential? Send me an email through the form below.

Other statistics about Employee Engagement

Source: “What makes a happy vs. sad (disengaged) worker”, Citrix