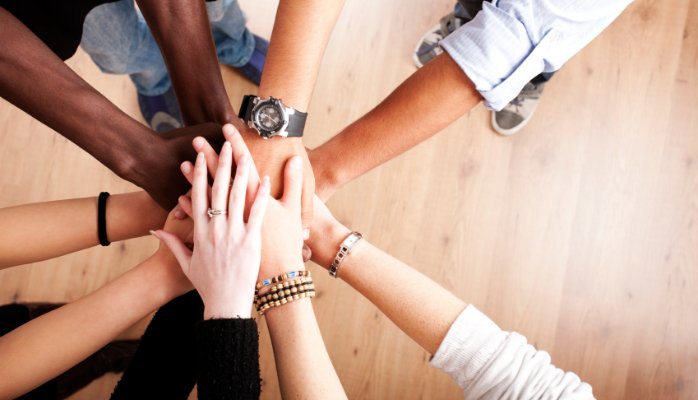 We all know that a core team is important. In fact, all businesses have a core team! But how do you build one? Is there a blueprint for getting people in your core team?

Disclaimer: This is not a how-to post as I am also in the process of trying to figure out how to most effectively build a core team.

I have envisioned having a core team from the first generation of SEO Hacker employees. However from that team, only one person is still with the team. Others have left for various reasons.

Obviously this person is the first one to be included in the core team. Not just for seniority but for skill and loyalty.

We are in the third generation of SEO Hacker’s team and most of the people are with us for less than 2 years. In reality, we are a very young team not just because everyone in the team is 29 years old below, but because the team itself has been working with each other only for a short span of time.

So from the other employees, I’m quite unsure as to who will make the core team.

Even harder is the question: What are the criterions for making it to the core team? Is there a test? Are there points that I should be looking at? If yes, what are those points?

I believe a lot of startup companies may be going through this as it really is not easy.

I think that with this list of things, you may be thinking “This is too darn much! There will be no one in my team to pass as a core team member at this point!”

A core team is critical. It is the team that will bring the company forward when the founder is unable to. It is the herald, forerunner, authority and legacy of the company.

Set the standards high – too high that your people will have to jump to reach it.

Otherwise, people won’t value being in the core team if it’s too easy to be had anyway.

I guess I’m writing this as a reminder to myself to not let just about anyone part of my core team – as I am too trusting as a person – but to choose the people wisely.

And since you’re reading this, I hope this serves as a reminder for you too.