It’s strange. Whenever I watch anime – and I’ve only ever watched two. One piece, which is still continuing its series indefinitely and Gundam 00 which is a brilliant anime series. I wander into this sense of intense and selfless camaraderie that the characters have. It’s as if I’m in a stasis. A dream. Will it only stay as is? Only time will tell. 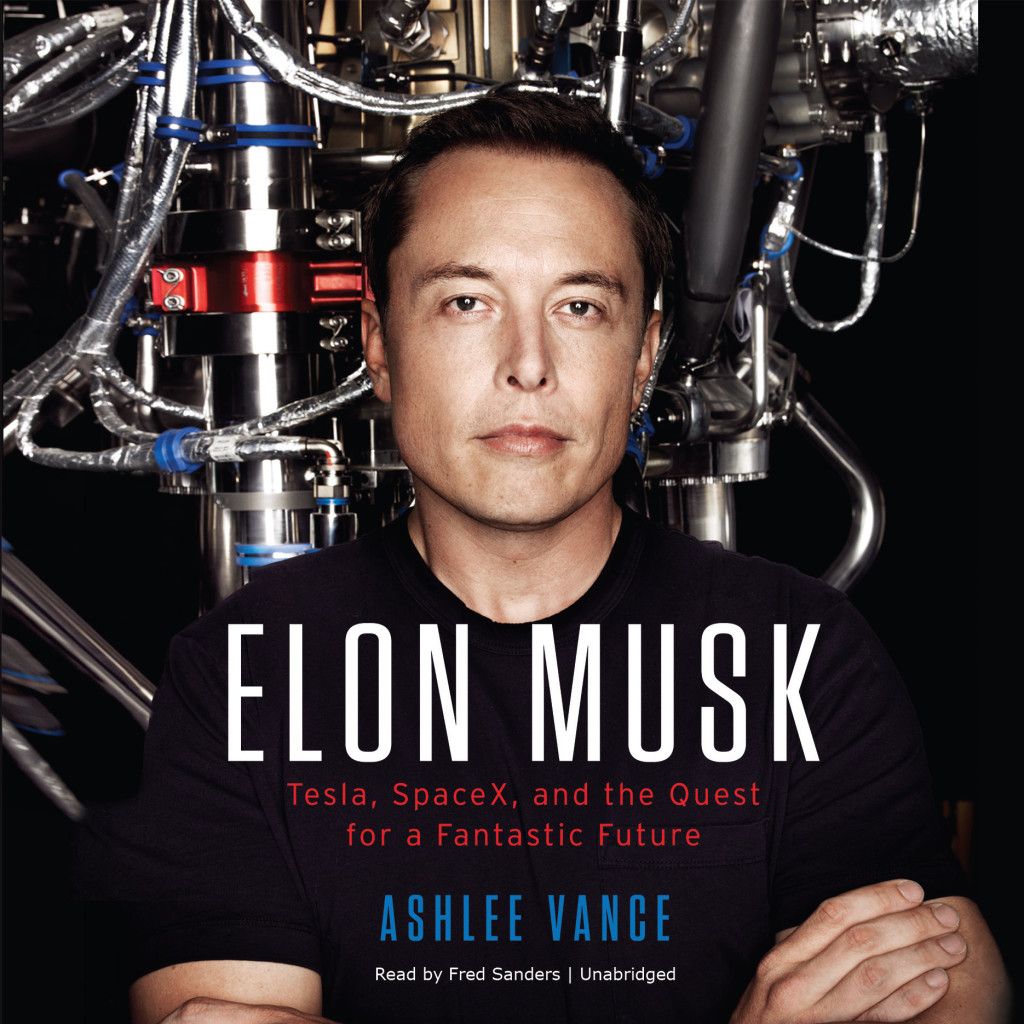 Been reading the book Elon Musk: Tesla, SpaceX and the Quest for a Fantastic Future. I couldn’t wait to buy it and I don’t usually buy books from Kindle. But for this book I made an exception.

I first learned about Elon Musk from Bloomberg in a speaking engagement I was doing for a university in one of the provinces of the Philippines. i watched about how he was catapulted in to millionaire-dom and how struggled with the ups and downs of his two companies.

As an entrepreneur and a visionary at heart, I was captivated to know more. I have met very few people in my life who understood how it is to really be an entrepreneur – to have that unlimited passion to the point of obsession about ideation and bringing that idea to life.

I bought the book for a little over $12 and I’ve just been devouring it like crazy. While the regular notion of ‘jack of all trades, master of none’ is generally frowned upon by leadership personalities. You’ll notice that what made Elon Musk what he is today is his ability to just try and shoot for significant improvement in a series of relevant skills: reading, writing, programming, hardware, rocket science, electrical engineering, economics, and so on and so forth.

You may argue that these skills are relevant because of his businesses, but has it ever occurred to us that he developed these skills even before starting up his two companies? During that time the relevance of these skills with each other is approaching the point of nil.

What’s amazing about Elon Musk is his relentless passion to get stuff done. He won’t sleep, won’t eat, won’t make peace with his peers – until his vision comes to some point of satisfactory fulfillment.

I must admit that I could relate with some of his personal traits such as the obsession over finishing things, the desire to create, the ability to cast vision for recruiting the best people for the job, the obvious wiring of logic over emotion or empathy, the charisma of a strong leader, and so on.

I think there’s an overlap somewhere between a good, strong tech entrepreneur in terms of skill set and character.

One thing that I would never concede to though, is a failed marriage and a broken family. I will not put my work over that however obsessed I may be with my vision.

I think that family is of utmost importance and is the possible continuity of your vision after you have passed away from this world.

I’m learning a lot from this e-book and for the first time, I’m really happy about Kindle. Without which I may need to wait for months before I get a hand on a hardcopy of Elon Musk’s latest biography. 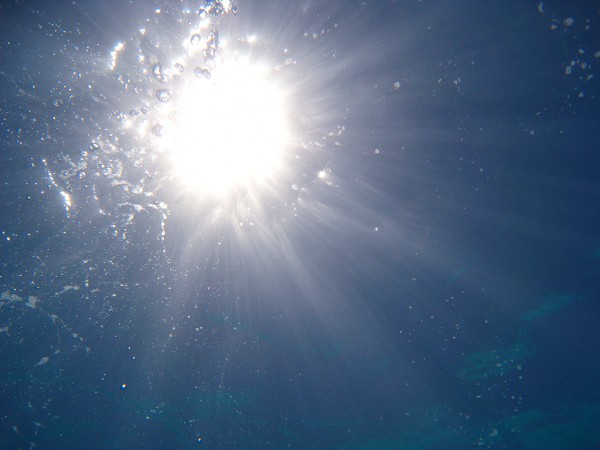 Been a while since I just let my thoughts bleed. Most people call it ranting. In any case, here goes.

There was once a time when men could marry any number of women they quite desired. Today that is a practice that a minority of men believe in. What happened? What suddenly made it wrong?

And why the heck does it feel alright to be a one-woman man?

We wake up to our realities. I woke up knowing that the world is set to be this way. Democratic. Corrupt. Monopolistic. Chaotic. Full of conspiracies and theories and everything in between.

And it feels alright.

Because to me, it’s always been this way. For me.

The world has changed. Drastically. Dramatically. Ever so subtly.

And suddenly you wake up and its all twisted and crooked and thoroughly mutilated.

But the strange thing is that it feels alright.

That’s because this is the world you’ve woken up to.

But the truth is, it’s not alright. And this isn’t how it’s supposed to be.

Someday I know I’ll wake up again. In a different world. In a better world. A perfect world.

And I know I will feel alright.

Only that time, things will really be alright. 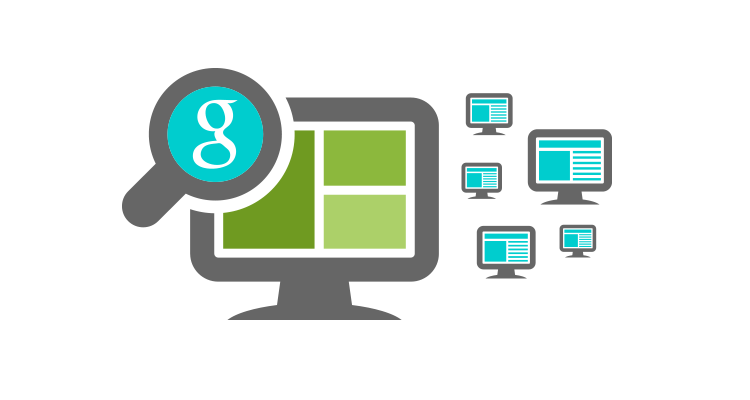 What if Google employs Qeryz for improving search quality?

Google can make a standard survey that presents itself randomly and that asks only people who came from organic search whether they found what they were looking for.

Did you find what you were looking for?

And that would be a qualified ranking factor on at least four counts:

This is entirely possible with a tool like Qeryz. Because of the tracking code technology, you could easily incorporate Qeryz it into Google Analytics and make it run for websites who are serious about optimizing their websites for organic search. 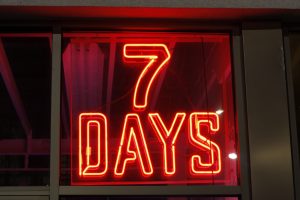 I hope I don’t end up being in crisis. Although I personally think it’s just a fad. I don’t usually hear quarter-life crisis anymore especially since 30 is the new 20. Life has grown in a consumeristic way. Gadgets popping up left and right. Communities and lands getting developed like pancake. It’s all going up here in the Philippines. And we’re all feeling it.

September 6 is fast approaching. This is my last birthday as a single man. The Lord has marked for me to get married at the age of 25. The same age that ahia Dennis got married. What a coincidence. In any case, I’m excited, nervous, problematic, worried, anxious, joyful – and all these mixed emotions at once.

It’s a bubble of what I should expect that’s boiling up inside me. I have no idea what it’s really like to be married. Oh yes I’ve felt hints of it here and there but it’s so much different when you are in the spotlight of the wedding stage and at the pillars of the marriage hall. It’s an exciting new chapter – and I’m at the gates.

25 years down the road now. I know God has always been real in my life. Perhaps this is the year that I felt Him most. Perhaps this is the year I’ve overlooked that the most. Looking back, I’ve been so blessed. I have my own 2nd hand car. I have a house I’m renting (2 in fact but I’m not using one anymore and it’ll soon be out of contract), I have my high-end PC and laptop. I have a great team of 17 people. Everything I’ve ever dreamed of has been given me. I’m content.

I don’t even know what I want for my birthday. God has given me everything that I desired.

Perhaps one thing that has been missing in my heart is ministry. I’ve been out of it for far too long now. I want to go back. Singles ministry seems like a place where God can use me powerfully now. However it’s on Saturdays. It’s either my day of rest, or there’s an event or family outing that I need to attend to.

Perhaps one of these days. But I know that if I leave it that way, it’ll never happen.

I’m sorry Lord for not being used by You for so long. I really want to go back and serve. Perhaps when I’m married? And I could make myself available in a weekday for service in church?

Perhaps my calling is another church now? I don’t really know. What I do know is that God has a great purpose.

I never imagined that this is how ’25’ is going to be. I didn’t over expect or under expect. It’s just different.

SEO Hacker is being blessed by God. I have a great team backing me up. I hope that SEO School will find the breakthrough that it’s sorely lacking. Perhaps we need to do a few more things to make it happen. But I’m not so sure either. Only God will really tell.

For some strange reason, I’ve been looking forward to going to Palawan and just relaxing. The beach, me and my soon-to-be-wife. Honeymoon never seemed so good. Am I overworked? But it’s 5 more months til I get there.

Here’s to the here and now.

Been a long time since I posted something just for kicks. I’m starting this new thing for me to simply ‘write’ – perhaps purposelessly. But I think mostly I’ll keep this blog for my experiences in leadership and entrepreneurship. SEO Hacker isn’t really for that – and so is God and You. So perhaps this is the perfect place for those lingering thoughts to have their debut to the world.

I’ll keep my entries here short and sweet. Much like a mini-blog. Let’s see how this goes. 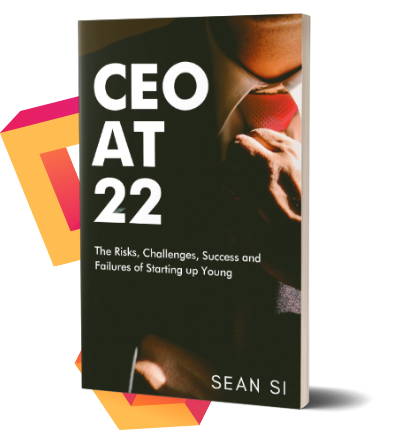