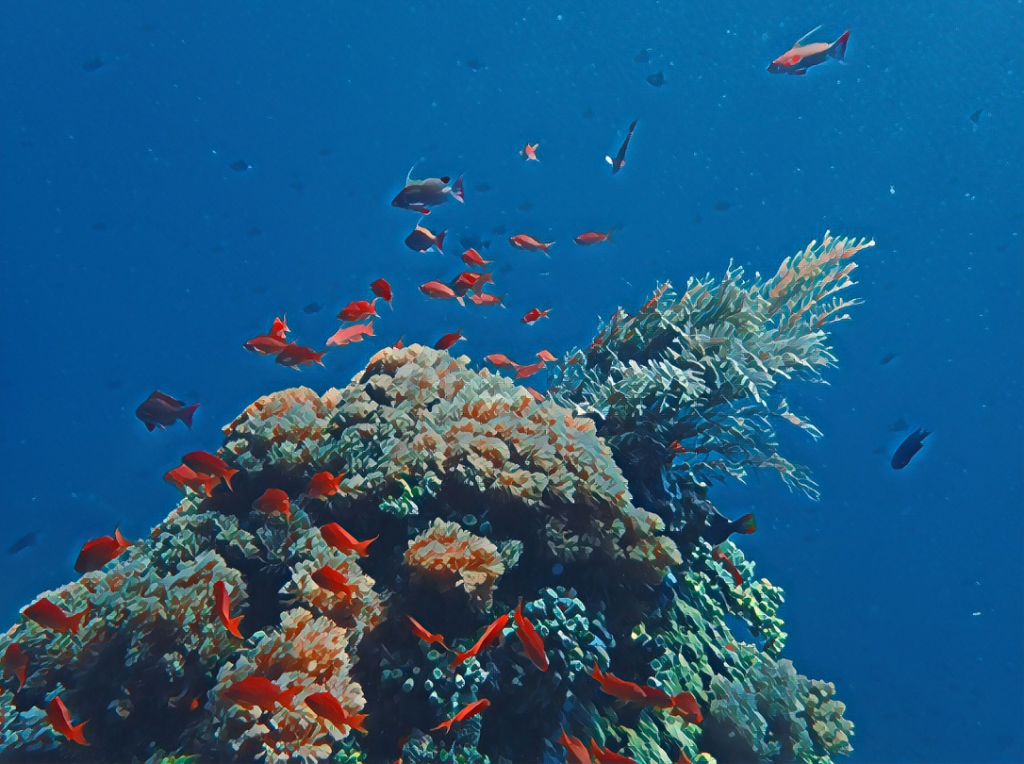 Leaders often see things first before anyone else does. If you have the gift of being a visionary, you are able to somehow to see the future ahead of everyone else in your organization. In fact, when people already see and know the things that you should have been able to foresee as a leader, that means you’re not much of a visionary.

The problem with being a visionary is that people don’t see what you see yet so they usually think you’re some crazy prophet talking about stuffs that aren’t likely to occur.

That’s because they are not gifted with vision. They do not see the opportunities, the roadblocks, the possible wins, and the potential doom. The chances of them listening to you and committing to your vision is almost zero.

This is one of the reasons why being a leader is extremely difficult – because you have to sacrifice yourself so that you can save everyone else’s livelihood. You’re trying to steer the ship to the right direction because you’re about to hit a wall and suffer shipwreck but no one else is helping you do it.

One of the things that I could essentially foresee is the difficulty we will face if people would not be willing to go back to the office so that we can work together as a team again. You see, the culture we have at SEO Hacker is magical. The leadership has worked extra hard to make sure we have a fantastic team culture – and therein lies the brilliance and greatness of our team.

Working remotely has not helped strengthen that culture. In fact, I believe it has contributed to weakening it. This has resulted to some team members becoming confused about the company’s identity and where they are in the organization – the result?

I do believe 100% that if we were working in our office that this would not have happened. Things are completely different when you see each other face to face.

While I have nothing against working from home (in fact, we spent 2 fruitful years working from home), it has not contributed positively to our team culture – which is improved as the bond between team members improves.

So I could see that it is high time we get back to the office – ushering it in at a comfortable and slow pace for each team member with a hybrid working schedule planned out.

Naturally as the leader, I’ll be leading the charge and will be in the office daily to serve my people in the flesh. We have already prepared and spent for cleaning, decluttering and tech-checking the office to be able to serve everyone swimmingly.

However not a lot of people see this in my team. I have to create plans, ask for opinions, read our surveys, talk to certain individuals, and do all the work that I think is necessary to create buy-in and commitment from the majority of the people in the team.

That’s a lot of work!

Especially considering the workload that I already have and the service I do for my people such as helping them in their workload and roadblocks with clients, this is something that is really going to weigh on my shoulders. On top of spending money for opening up the office and the operational expenses it entails, it is saddening how some people think sometimes – that we are merely forcing going back to the office just because.

But hey, that’s the curse of being a leader. You see things before everyone else does. You’re the crazy prophet that no one believes.

The only way for them to see what you see is for you to speak to each of the key players and to lead by example. And even then all you can do is hope and pray that they would slowly be able to finally see the future.