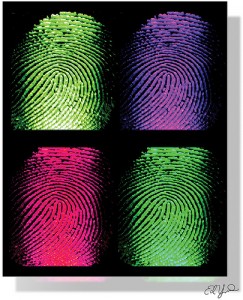 I used to think that we were creatures that are equal and that it won’t matter if someone dies today. As the movie “Fight Club” tries to say: “We are the all singing, all dancing crap of the world.” There’s no difference between us and everything else in the planet, it’s just that we sing and dance – at least that’s what I understand in what the movie says. And in a worldly philosophy, it can be a very viable argument. In fact, people love it coz many people think the same way (I included in the not too distant past of my life – though I’m not too attached to that certain philosophy)

Everyone thinks they’re special – that’s the natural common thought. Everyone thinks that they’re important and that if they die, the world would lose someone great. History has both agreed and disagreed with those thought. We’ve read and heard of wars – and the soldiers that die in those battles are usually forgotten and we don’t give them much thought. We usually say “Awww, he died… So who won the war?” We don’t care about the soldiers – we care about who won the war and who changed the course of history, and ultimately, the world.

What do you think? There are some people who say that we are special and there are some who say that it won’t matter if someone dies. There are billions of people in the world and oftentimes we find people who are better than us in some ways or in most – but never in all. Making an impact and being special is not a choice. What does the Bible say about it?

We are all special – created uniquely and with a purpose. Our lives will impact people whether we like it or not – whether we intend to or not. Our God is a unique God. He is special. He never wants to be compared. He is considered jealous – and rightfully so when we put something He has created above Him or when we compare Him to something His mind has conjured. 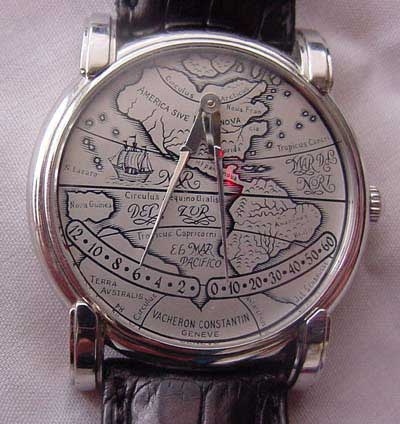 Men are created in the image and likeness of God. Since God is special and we are created as beings of God – we too are special. There is not another “you” in the world. That’s why you have a special purpose. Each of us has special tasks and purposes that God has placed in our hearts and minds that we have to achieve – that’s our passion. It’s like when a watch-maker creates a simple watch – the maker knows all of it’s limitations and it’s functions. The maker knows the special purpose it’s created for. If the maker creates a lot of those watches, then the purpose of those watches will be distributed – it is no longer special. But if the maker creates only one watch of it’s kind – then it makes that watch unique and it will definitely have a special purpose of its own.

That watch can aspire to achieve its purpose someday or it can opt to go on its own and be used for something different than it was first intended to. It can use itself as a toothbrush or a hammer or an eraser or whatnot – but whatever it uses itself for, unless it is in accordance to it’s master’s design, it will be for it’s ruin. And such is God’s blueprint for us men. We are created for a purpose and a special design. We have to aspire to be something someday that will give our maker glory and joy. Wouldn’t that be His just due even just for creating us and letting us live out our stories with His in this fallen world?

I’ve got news for everyone who thinks they’re not important – God says you are special. God says you’re unique. And isn’t the fingerprint enough physical evidence for us to believe so? You are significant to the eyes of God. Do not let anything let you think otherwise. Aspire to be something great for your maker!