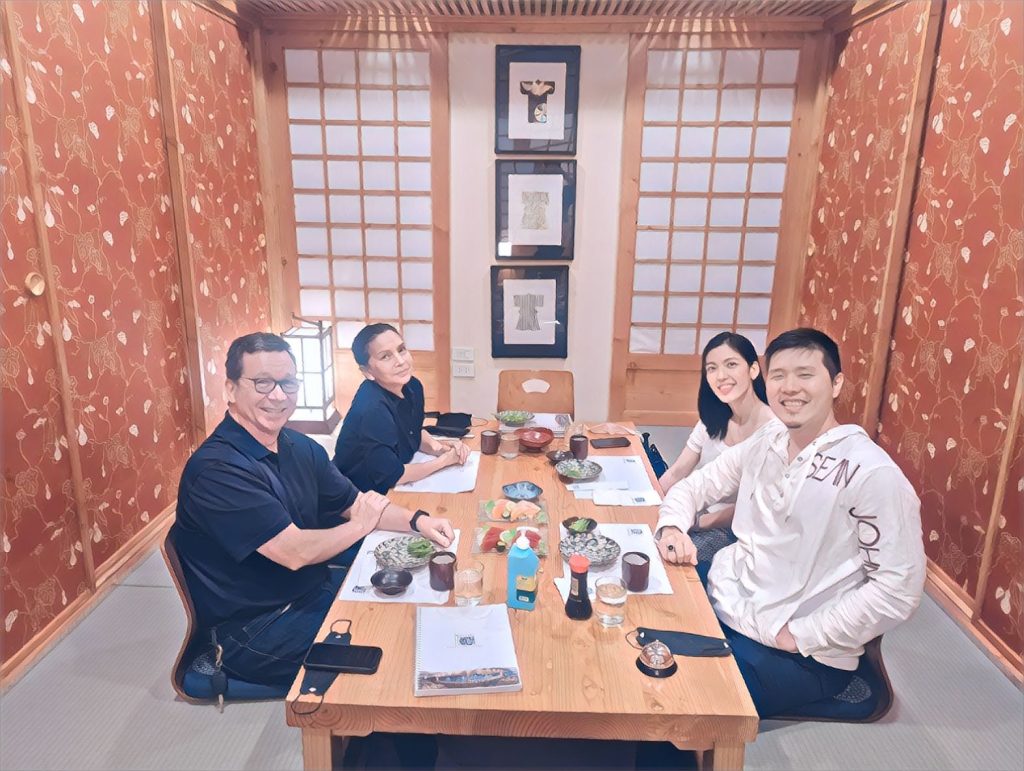 I’m now at the book of Ecclesiastes in the Bible and I can’t help but notice how Solomon has been whining that all of life – the effort and labor we put at work to build wealth, secure our future and gain wisdom and understanding along the way – is all vanity and a chasing after the wind.

He has gone out of his way in all of his wisdom and has told himself that life ends when you die and when he wrote the book of Ecclesiastes, Solomon did not consider that there will be a greater life after the one he was living.

Imagine that he had all the wealth in the world. In fact he says that he did not deny himself anything that his heart desired. I don’t think there is someone living today who can say the same – and yet Solomon in all his wisdom and glory was in despair.

Now realize this – when you read the Psalms of David (Solomon’s father) you would find that there is a lot of hope, rejoicing and peace. David was not even said to be the wisest man who ever lived – Solomon is.

However David is full of the Spirit of God. He followed God with all his heart.

This is when I realize that wisdom is overrated. It is being filled with God’s Spirit that is really important for us.

God’s Spirit not only gives wisdom – it gives us all things so that we can produce the fruits of the Holy Spirit.

“22 But the fruit of the Spirit is love, joy, peace, forbearance, kindness, goodness, faithfulness, 23 gentleness and self-control. Against such things there is no law.” – Galatians 5:22-23

I have been in pursuit of wisdom ever since I can remember. I pray to God for wisdom every single day.

And yet even wisdom can fail and spiral to despair and hopelessness as in the case of king Solomon in Ecclesiastes.

I realize now that I should pray instead for God’s Spirit to fill me daily as king David did. Because the wisdom that comes with God’s Holy Spirit has no vanity, despair or hopelessness in it.

David was the most powerful king in his time. He was a conqueror, a warrior with 300 vicious, capable men. Their lives were tainted with blood – they were all killing and fighting men. David was also the most poetic king, a man who revels in his maker’s majesty, who trusts and rejoices in the goodness of God in his life. He loved God so much and it was so evident in his poems and songs. He had everything he wanted. God blessed him so much.

His greatest moment: When he was confronted by the prophet Nathan

David had it all – power, wealth, fame, love for God, love for people. But he sinned when he fell into lust for Bathsheba. He had a lot of wives and concubines who bore him sons and daughters. He could’ve had any woman he wished – unmarried virgins. But at that point in time, he lusted after Bathsheba – a married woman, wife to one of his most trusted fighting men, Uriah. 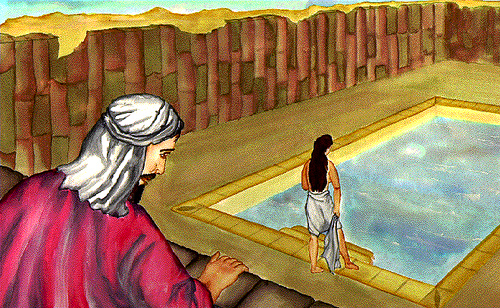 David committed one of the most heinous crimes I’ve ever read from the Bible. He lusted after Bathsheba, stole her from Uriah, all the while Uriah had no idea of what was happening – then he sent Uriah to die in the front lines of battle. All the while, Uriah in good faith to David obeyed.

David tried to cover it up by marrying Bathsheba and closing up the scandal with murder. But God saw it all. God sent Nathan the prophet to David to tell him of his crimes. And Nathan told David his parable:

“There were two men in one city, one rich and the other poor. “The rich man had exceedingly many flocks and herds. But the poor man had nothing, except one little ewe lamb which he had bought and nourished; and it grew up together with him and with his children. It ate of his own food and drank from his own cup and lay in his bosom; and it was like a daughter to him. And a traveler came to the rich man, who refused to take from his own flock and from his own herd to prepare one for the wayfaring man who had come to him; but he took the poor man’s lamb and prepared it for the man who had come to him.”

And David, having good judgment replied:

“As the LORD lives, the man who has done this shall surely die! And he shall restore fourfold for the lamb, because he did this thing and because he had no pity.”

And then Nathan, in God’s wisdom and courage rebuked the greatest king of that time:

“You are the man! Thus says the LORD God of Israel: ‘I anointed you king over Israel, and I delivered you from the hand of Saul. I gave you your master’s house and your master’s wives into your keeping, and gave you the house of Israel and Judah. And if that had been too little, I also would have given you much more! Why have you despised the commandment of the LORD, to do evil in His sight? You have killed Uriah the Hittite with the sword; you have taken his wife to be your wife, and have killed him with the sword of the people of Ammon.’ “

And then what David said changed me:

“I have sinned against the LORD.” 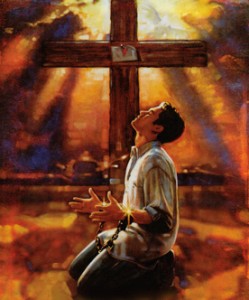 So simple and yet, that sentence is deeply weighty. For a king to confess and repent in that certain instant takes a HUGE amount of humility. And it was a Godly sorrow – he never placed the blame on anyone, he didn’t say it because he feared the consequences or that he was caught, his repentance came from his heart. David repented immediately when he was scorched with the awareness of the evil of the sin he has committed against God.

I was amazed at this king’s humility! Look at yourself, we KNOW it when we sin! We know it when we have done wrong because there is a law that makes us aware of it. DO WE REPENT in Godly sorrow when we are made aware of our sins – just like David?

When the time comes that my heart is hardened and I am blessed with a great relationship with God and material blessings, I pray when I fall and have done wrong in the sight of God, that I can still bend my knees and say: “I have sinned against the Lord.” and repent.

Every night I pray: “Lord, may I be a man after your own heart – just like David.”
Because he knew true humility and repentance. David changed me. I praise God for his story.