I love stories. Stories make up my life. I believe everything is made up of stories. When the world was void – when everything was empty, God was there. And I believe the stories were there as well. You and me, we were stories when we were yet unformed. And God chose us – stories floating in the emptiness of time and space – and gave us life. He made us real. He made us living beings. He made us humans – In His likeness and being. 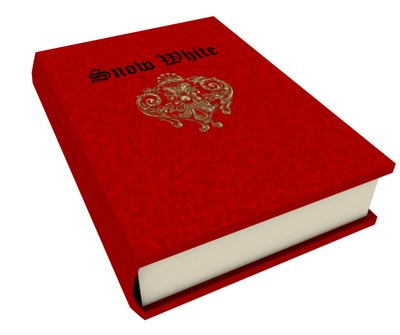 But let’s take Greek mythology for an example. I love Greek mythology. It’s very rich and full of gods with different powers, different abilities and different attitudes and likeness. Most of the stories of the gods are tragic. Usually, it’s the gods that win and the humans that suffer. Why? I don’t know – probably because that’s how the Greeks pictured ther “gods.”

And it’s funny what the Greeks will do to please their “gods” they’d go to the most unimaginable extent. And how about the stories in the Bible about the gods of the Philistines? They’re either ruthless, gruesome and brutal or they’re perverted, malicious and downright evil.

Those are stories told to us. And we enjoy them. Why not? They amuse us, they help us to be informed about the past and they give us ideas how good or bad a story can get.

But all those stories are just stories – fantasy and/or fiction. They never claimed to be real, never were – they never had historical solidity. They’re ideas and narratives made by men. They are stories weaved by the minds of humans. But what about God? Does He have a story?

Let me tell you about the greatest story that I’ve ever read. It’s about a God who loved these “humans” so much that He sent to dwell among them His one and only Son who is pre-destined to die for all of them so that they would not suffer after they have spent their time on earth. This God loved them so much… So very much.

Was there ever a story like that one? I wouldn’t know. But what I do know is that this story is true. And it blew my mind away as I realized “Hey! This story is real!” Have you ever imagined the movie “The Lord of the Rings.” Becoming true? That is so awesome! Swords, magic, dragons and adventures – that would be really cool.

And this story – God’s story – it became true. It became real. It happened. Years ago.

Stories are not meant to be forgotten. Stories are meant to be lived. And I believe this story is, even now, living in the heart and mind of God. Isn’t that reason for us to be exceedingly glad? That we share God’s story in all it’s reality?

We are so fortunate that in our story – the story of us humankind – our God first loved us! Isn’t that alone more than enough reason for us to be immeasurably joyful in every way?

Sometimes we are so caught up with working our own stories – making our own world. That we fail to put God in, when in fact He is the main character – He is the only one who can save the plot from going to a tragic ending. God’s love is so beautiful and it makes our story divine – isn’t it so great that we are given a story such as this? And the best part of it is, it is ALL REAL.