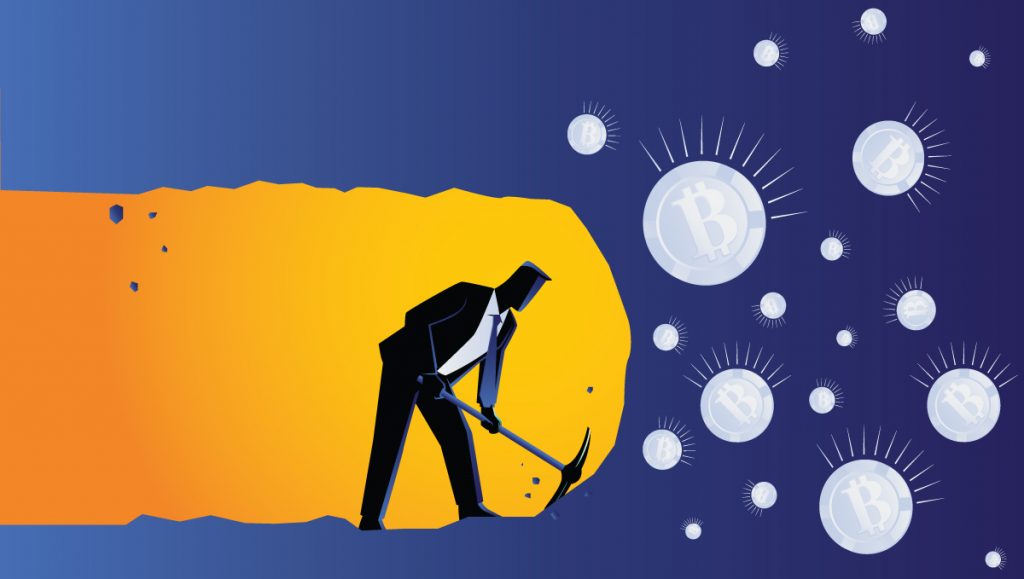 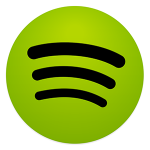 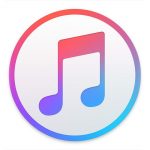 Who is Charles Gener?

Charles is the CEO of Velcoms Network. He is a technical person who understands computers.

Aside from IT and technology, he is also interested in music and more recently, blockchain technology.

Bitcoin is not perfect. The currency system worldwide has its flaws and has gone through several major changes. Long ago, gold was the standard. Now it’s technically oil, and it seems as if data is going to be the next contender.

Oil is most likely the currency of the present, but it’s slowly losing its influence because of people like Elon Musk.

Charles idolizes Elon. Especially when it comes to his ideas and resolve to change the world no matter what the cost.

Going back to bitcoin, Charles was one of the few people that I know that invested in Bitcoin early on.

What made you invest early in bitcoin?

Charles wanted to believe that there was something better than the currency system before. He got the idea to invest as he was reading through an I.T. forum. What he read led to him researching thoroughly about bitcoin.

Although there was barely enough data during that time, Charles was willing to take the risk and invest in this new concept.

At the time, the most convenient way to collect bitcoin is to use a miner. Again, through his meticulous research, Charles found a secondhand miner from Bicol.

The original owner was kind enough to teach him how to operate the heavy machine.

In the end, Charles was able to mine enough bitcoin to fund the establishment of a building. He took advantage of the early years of bitcoin and stopped in 2015 when other countries built mining factories which led to small-time miners losing their relevance,

During his three years of mining bitcoin, Charles was able to sell his bitcoin to a company that sells it overseas.

Today, Charles doesn’t dabble in bitcoin anymore, but his inclination to blockchain remains.

The concept of a decentralized cloud lets people register their personal computers to the cloud so that other people can share their RAM, storage, and processing power. This lets people earn by sharing what they already have.

Aside from that, it will also increase the security of your data since it will be dispersed and encrypted within multiple storage units.

What drives you to do these innovations?

Charles sees himself like Elon Musk. He is willing to bring change and go against the status quo to achieve something better. He is a true innovator inside and out.