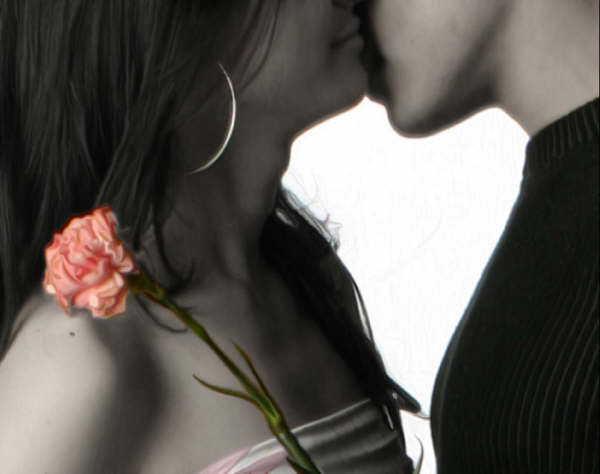 This is the question lots of women are asking lately: “Where have all the men gone?”, “Where are the real men?“ Here’s the short answer: They died.

They died because they stopped growing up. They got stuck being boys. And the real reason behind that?

You heard me right.

Sex is one of the most desirable things that God has created for us to enjoy. It is one of the greatest emotions translated into physical action that a man or woman could want in life.

And now it’s been reduced to a few minutes in front of the screen. It’s been chopped down from a 2-person relationship to a solo act.

You don’t have to man up to be able to taste sex anymore.

You get a cheap shot at the next best thing.

I know. I’ve been there.

It takes a lot of yourself.

When you indulge in pornography, you are doing a workaround for your need of sexual fulfillment. It fills up your emotional tanks for a while.

And the problem with pornography is that it makes us guys zero in on the pleasures of it – and it leaves out all the consequences and prerequisites.

It tunnel-visions us into a shortcut.

And so we’re left with this desire for having shortcuts for sex.

Why go through the long, hard toil of becoming a man who has to deal with courtship, conflict resolution, leadership, financial security, and all that crap involved in pursuing a woman?

Why even think of waking early and lacking sleep taking care of a baby you don’t want?

Here’s a video I’d like you to watch. And if God moves your heart, why don’t you help out?

Groundswell from Unearthed on Vimeo.