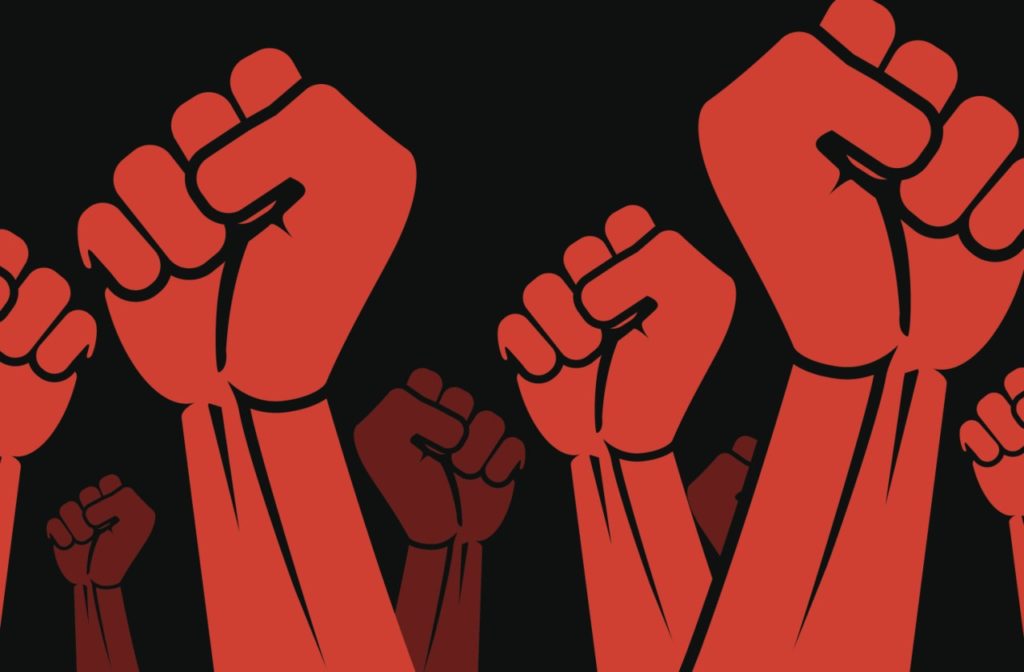 The world is preparing itself for that time when putting man and man’s ideas, ideals, and overall good – whatever that ‘good’ may relatively look like to each individual – above God.

We are now filled with the ideas of different people in the world of how they think and believe the world and God should be. In this, they are playing God because they believe they have the best idea and version of God and that God should be what they think He ought to be.

We have seen different so-called “movements” – some as colorful as they can be, some not as public – try to defy and shape God and His Word to what they believe is right and true.

The root problem is idolatry – the same problem since the beginning when Adam and Even chose their own desires and authority over God’s.

I have read a passage today that I do not understand. It is my 14th time to read through the Bible from Genesis to Revelations and it seems that some things in the Bible is new to me every time I read through it.

11 “You are worthy, our Lord and God,
to receive glory and honor and power,
for you created all things,
and by your will they were created
and have their being.”

I’m not certain what this means at all but it’s hard to imagine those twenty-four elders doing nothing but falling down in worship each and every time those living creatures give glory, honor and thanks to God. And it does say in the previous verse that those four creatures DO NOT SLEEP and that’s what they do all day!

Are we going to be like robotical heavenly beings with one purpose? Are we supposed to enjoy doing that all day? Are we going to have a will of our own still by then?

These are questions that popped in my head while reading through this. But then I realized that these are things that are literally beyond me. Beyond my comprehension. Beyond my imagination. What use is it trying to imagine and reason and envisioning it with my finite, limited brain?

In the end, it does boil down to the amount of faith you have. Do you trust God with your life and future? Or do you not?

I’m glad I do – and because of that, I don’t need to have it ‘all figured out’. I imagine if I did not have faith, I would try to control and romanticize a better future in my mind than place my fate and destiny in God’s hands.

Sadly there are people – even people I personally know – who have given in to their imaginations and desires rather than to faith in God. And they have ended up raising their fist against God – much like to how Josef Stalin did so in his death bed.

“According to Svetlana (daughter of Josef Stalin), as Stalin lay dying, plagued with terrifying hallucinations, he suddenly sat halfway up in bed, clenched his fist toward the heavens once more, fell back upon his pillow, and was dead.”

However when people willingly place themselves under the authority of my leadership, things go swimmingly well to the point where our entire team snowballs into a seemingly unstoppable force.

In all this, I do not forget that I am under God’s authority and I submit to all He has decreed in His Word such as paying our taxes right, submitting to government officials, paying our people right and sharing the gospel to everyone in the company.

People who refuse to be under God’s authority – who shake their fist against God – are generally on the way to a dystopian future with the rest of the world. Their idolatry of their own selves and their ideals and desires that they have put above God’s authority in their life will end up just the same as all the other idolatries that occurred through history.

The question is: Have you put yourself under God’s authority through faith? Or are you still holding on to those ideals, beliefs and a romanticized future of what you believe is to be the best future for yourself?