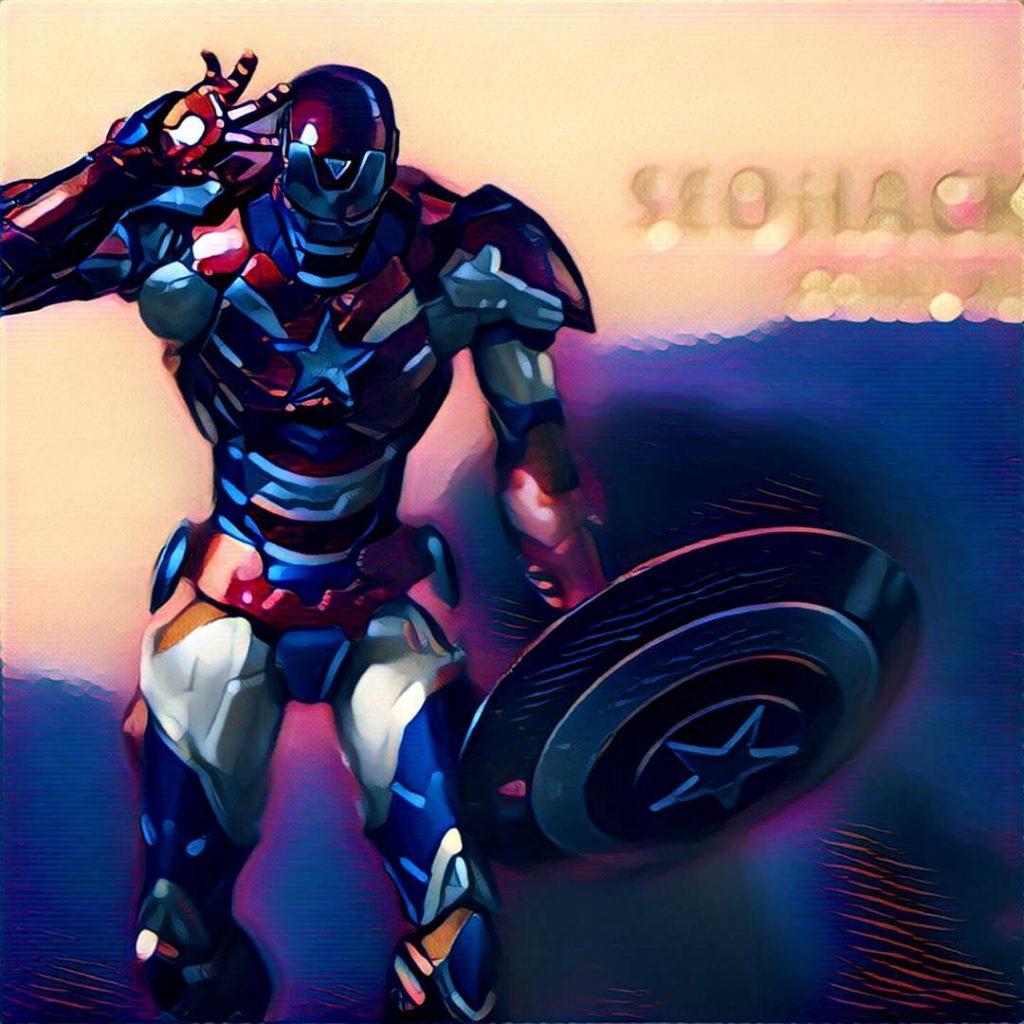 It’s been 5 years since I registered SEO Hacker as a small business here in the Philippines. I believe it’s safe to say that SEO Hacker is in a scale-up phase. Our startup phase is over.

Here are some no-holds-barred lessons I’ve learned along the way to our scale-up phase:

All of that is something that I’m now currently thankful for and proud of. During the time though, it seemed like a huge headache – much like how creatures struggle when shedding out their old skins. Here’s why:

Nobody likes to do the legal stuff

Here in the Philippines, legal is generally seen as dirty work. Corruption is rampant. Courts of law are a huge waste of money as they would drag the case along for years and years. The government always unfairly sides with the labor force as they get a boatload of cash from SMEs on cases won since SMEs are not beefed up with lawyers. The list goes on.

I realized this early on and I wanted to protect SEO Hacker as best as I can. So I set out to hire a lawfirm that specializes in labor law and litigation. All our employee and client contracts went through them and is notarized by them. Not only do I know that we will win any and all labor cases from hereon out because of our strict legal process in hiring, firing, and penalizing employees, I can also sleep better at night.

Not all employees want the tax that goes with the benefits

It’s the sad, hard truth that with government benefits comes tax. When I was starting up SEO Hacker and we did things in a very agile way, we did not make do with the government benefits and tax as it seemed to cumbersome for a startup. But as we grew, we realized that we had to make it happen.

As with anything related to the government, things moved extremely slow in getting our employee benefits ready. My previous secretary and my accountant also pointed fingers at each other which made it very difficult for me to close this one down.

On top of that, the previous generation of employees wanted the government benefits but didn’t want to get taxed. That can’t happen.

And why not? It’s a loophole. I was a fool to leave it at that and put my faith that all my employees will respect the company and work in good faith. In a perfect world, that may be the case. Unfortunately, our world is far from perfect.

Previous generations of employees would come in late at past 11am. Sometimes even at 1pm and leave at 6pm. And we were still paying them. The company bled money like crazy when we added up the hours that were stolen from us.

So we created the handbook, tied it up with our employee contracts and created our mechanisms with teeth. Rules and protocols that will bite if not followed. That closed the loopholes and now the operations are at its best thus far.

It’s not written or preached as much. Core values that work are glorified and marketed that it made me feel really bad when our core values failed. It just didn’t work.

I knew I had to change it. So I reviewed Jim Collin’s book ‘Built to Last’ and read about core values again. I also reviewed our team and our current company culture and structured our new set of core values, ‘RIBEE’ to fit that.

I’m happy to say that it has been a lot more effective than our first set of values. I’m not sure how far this will go though. I’m bent to believe that core values change as the culture and people changes. I hope I’m wrong as I’d like to stick with our current set of core values.

Furniture and office interior is overrated

We work in a substantially big house in BF Paranaque. We don’t have a fancy office. We don’t have a janitor or office maintenance staff. We clean up the office ourselves. Admittedly, it’s not really squeaky clean most of the time as cleaning can be overlooked. The point is, our office isn’t the best looking and feeling office to work in.

So we did what we could and upgraded some of the furniture, added some paintings and decorations on the walls and did away with some of the older furniture in the office.

The result? Well, it  cost the company a good deal of money.

Generally, the office looked a little bit better. I’d like to think that it’s the reason why we are able to hire more people and better people but we’re not really sure.

The office is still a house, after all.

I started up SEO Hacker when I was 22 years old. I had a lot to learn. I was too optimistic about having a ‘dream team’ that I thought each and every hire I make is a person that’s going to be part of that team.

I was dead wrong.

People I’ve hired – both the good and the bad – left the company at some point. And you know what? That’s okay. They have their reasons (which they won’t tell you on your exit interview – you’ll have to hear it from their colleagues) and those reasons aren’t aligned with your company. That’s not really a bad thing. Perhaps they’re just not a good fit for your growing company.

I have almost 30 people working for SEO Hacker now and we’re still growing. A truly sustainable and strong business should have excellent process documents, employee onboarding, culture and training materials. The result of that means that everyone is dispensable.

Even me. The CEO and founder.

That’s what will make the business continue on even without the original employees..

It hurt during the time. From the passerby, it seemed like we were struggling to survive – but really, we were merely shedding skin. We’ve lost 3 generations of employees but it wasn’t really a loss. We’ve lost money and time because it was stolen from us – but that’s okay.

Since last year, we’ve grown our revenue by almost 100%. This is our best year so far.

All that time, we were growing new skin in beneath – tougher, slicker, and more beautiful in time.