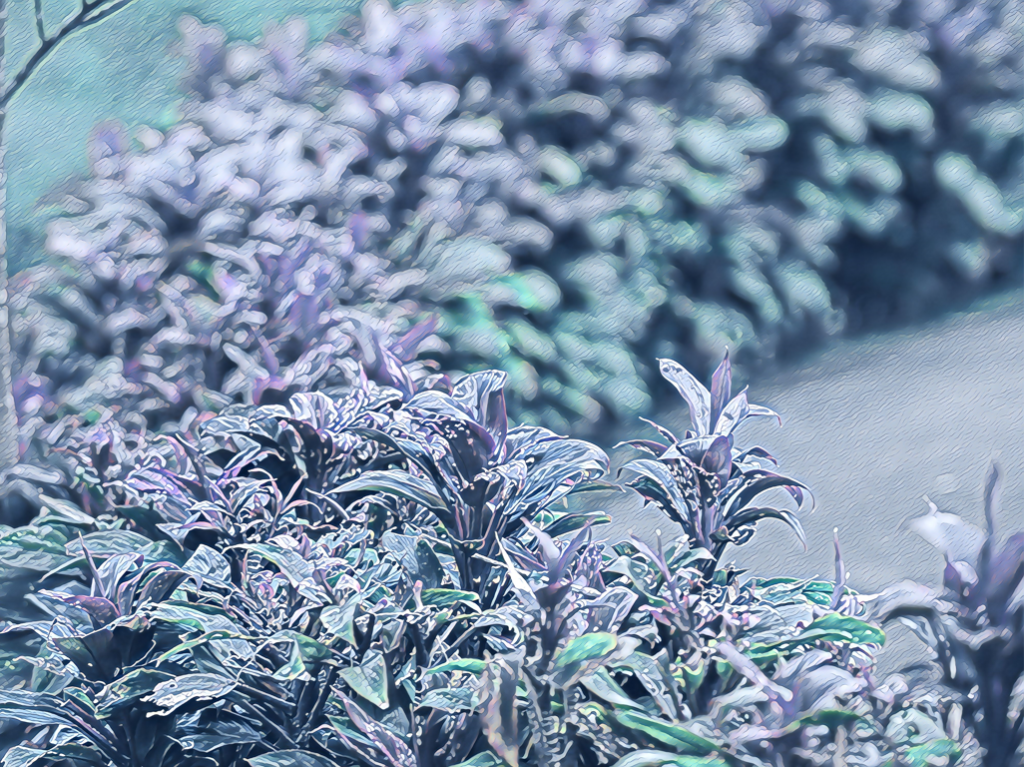 If you had all the wisdom that your mind and soul can possibly have, do you think you would make the best choices in life? Have the best life possible?

How about if you had all of that PLUS all the possible wealth this world can offer?

It must be mind-blowing what you could do. That’s what King Solomon had.

“King Solomon was greater in riches and wisdom than all the other kings of the earth.” – 1 Kings 10:23

With all that wisdom and wealth, he probably lived a perfect life – right?

Instead, he became Israel’s biggest downfall because he made God angry by worshipping fake gods.

“The LORD became angry with Solomon because his heart had turned away from the LORD, the God of Israel, who had appeared to him twice. Although he had forbidden Solomon to follow other gods, Solomon did not keep the LORD’s command. So the LORD said to Solomon, “Since this is your attitude and you have not kept my covenant and my decrees, which I commanded you, I will most certainly tear the kingdom away from you and give it to one of your subordinates.” – 1 Kings 11:9-11

It all started with the smallest thing – establishing inter-kingdom alliances by marrying the princesses of those kingdoms.

Hey, it’s for a good cause! Peace!

Except that God clearly warned against this.

“King Solomon, however, loved many foreign women besides Pharaoh’s daughter—Moabites, Ammonites, Edomites, Sidonians and Hittites. They were from nations about which the LORD had told the Israelites, “You must not intermarry with them, because they will surely turn your hearts after their gods.” Nevertheless, Solomon held fast to them in love.” – 1 Kings 11:1-2

He compromised his obedience to God’s Word in exchange for peace and military alliances. And yet it’s that very same compromise that made Israel implode – first by having an internal civil war between North and South Israel – then when that weakened the kingdoms, they were conquered and exiled to different other kingdoms.

When Solomon went ahead and worshipped fake gods because his wives led his heart astray from the one true God – God became angry with him and tore the kingdom into two. Solomon’s son Rehoboam reigned in the south and Jeroboam (a non-royalty) reigned in the north.

Solomon did not realize that this compromise will lead to his kingdom’s destruction. He thought it was for a good cause. But that is exactly why God’s Word is so powerful, pure and well-meaning. Because it keeps us from compromising and getting our lives wrecked.

For a whole lot of us, we desire wisdom – but we can see that wisdom is not enough to save us from ourselves. Often, some small, lingering, evil desire in us will try to make its way into reality. When that happens, that starts our slow fade away from God’s Word and we fall head-first into a world unknown that will drain our spirit of God’s power.

The moment you are willing to compromise God’s truth and Word in order to justify your action – that takes the place of God in your life and becomes your idol. It will grow into a ruthless, tyrannical, spirit-sapping prison for you and only God can take you out of it.

I leave you with this powerful quote from one of the most spirit-filled women who have ever-walked our world once said:

“Whatever weakens your reason, impairs the tenderness of your conscience, obscures your sense of God, takes off your relish for spiritual things, whatever increases the authority of the body over the mind, that thing is sin to you, however innocent it may seem in itself.” – Susanna Wesley

Guard your heart with all vigilance for what you let into it will surely take root, grow and show itself in your actions one day. Only by walking with God through reading His Word and praying to Him everyday will you be able to live a life that is truly wise and fulfilled.