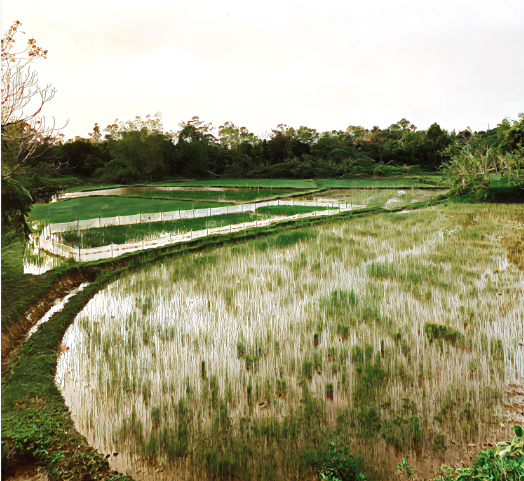 As a business owner, I could not express just how many times I have been personally disappointed by people – whether it’s clients, employees or suppliers – disappointments are just a part of life. I’m sure that even outside of business and work, we have disappointments that we have to deal with.

This time when great amounts of resignations happen is specifically disappointing for a lot of business owners. I’ve talked with more than a handful that have expressed their sadness and frustrations about employees that they have helped and sacrificed for during the pandemic – and just up and left them when they needed people in their team to help the most.

I do believe to a certain degree that all businesses have had to deal with this in the past 3 years as the pandemic rolled over. I had to struggle and wrestle with the fact that some people are just more self-centered than others and will not have that attitude of gratitude towards you no matter how much you have helped or sacrificed for them.

Then I came across this story in the bible again during our morning bible study.
“For the Scripture says, “WHOEVER BELIEVES IN HIM WILL NOT BE DISAPPOINTED.”– Romans 10:11 (NASB)

And I thought “Wow” if this is true then my faith is too small because I let some disappointments linger in my thoughts and emotions. But if I really believe in God being sovereign above everything that happens, then I shouldn’t be disappointed. I should be hopeful and excited about the good thing that will come out of disappointing situations.

God Already Knows how we Feel (God Loves Us)

Here’s what I know and I’m sure of – God loves us. In fact, He went through all the pain and suffering of the cross to take our place and save us from our own supposed future in hell.

To be honest, if I was God and I knew there was no other way to save humanity except for me but to suffer and die for the people who I created, I would rather press a ‘reset’ button and delete everything and redo it all over again. I would not object myself to go through all the pain and suffering that Jesus Christ went through.

That means that God loves us SO MUCH – in a mind-blowing, incomprehensible way that He actually went through all the trouble, pain and suffering just to make sure we get a shot at spending eternity in heaven instead of hell.

What does this tell us?

This tells us that God went through all that trouble – and now is God going to give us disappointments in life that mean nothing?

God’s Wisdom is Out of this World

There is no way we can even fathom the wisdom that God has. He knows everything and more! Things beyond our brains can handle!

This is evident in the event in the Bible when a dear friend of Jesus named Lazarus was sick and dying.

“Now a man named Lazarus was sick. He was from Bethany, the village of Mary and her sister Martha.  (This Mary, whose brother Lazarus now lay sick, was the same one who poured perfume on the Lord and wiped his feet with her hair.)  So the sisters sent word to Jesus, “Lord, the one you love is sick.”  – John 11:1-3

What did Jesus do? Could Jesus have healed Lazarus? Absolutely! He didn’t even have to go back to where Lazarus was to heal Lazarus. He could have just prayed and Lazarus would have gotten better. But there was a plan bigger than just a miraculous healing that God wanted all of us to realize.

“When he heard this, Jesus said, “This sickness will not end in death. No, it is for God’s glory so that God’s Son may be glorified through it.”  Now Jesus loved Martha and her sister and Lazarus.  So when he heard that Lazarus was sick, he stayed where he was two more days,  and then he said to his disciples, “Let us go back to Judea.” – John 11:4-6

Jesus deliberately did not go to see and heal Lazarus. Instead, Jesus waited for Lazarus to die.

God’s Timing is Different from our Timing 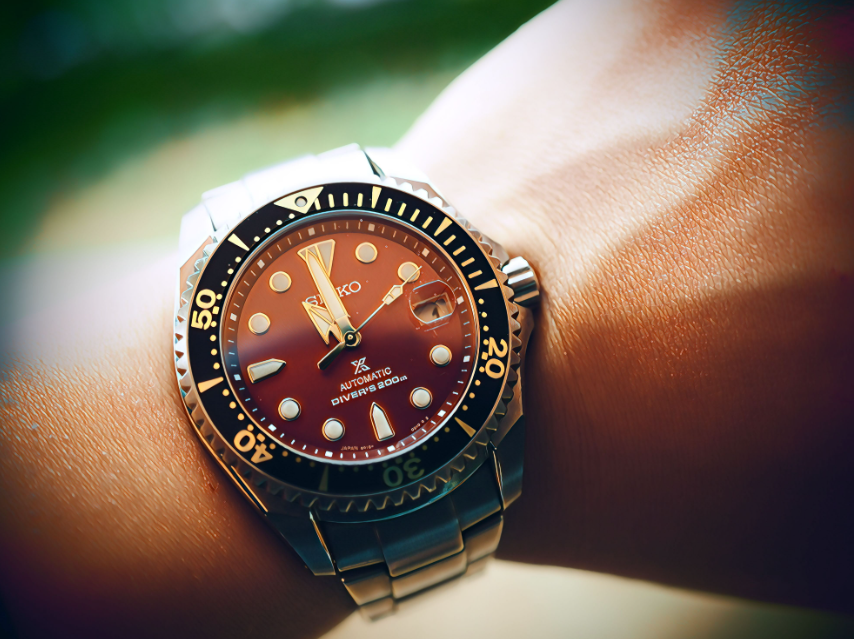 There are so many times that we only wish that God would have acted and made a miracle in our lives – from our test scores in school, to our closed deals and opportunities in business.

That’s exactly the line of thought that Lazarus’ sisters communicated to Jesus.

“When Mary reached the place where Jesus was and saw him, she fell at his feet and said, “Lord, if you had been here, my brother would not have died.” – John 11:32

We limit God’s power and miracles to our own timelines. We think that because God did not act during the time we think we needed it the most, that God would not act at all!

But then Jesus proceeds to visit the corpse of Lazarus.

“Jesus, once more deeply moved, came to the tomb. It was a cave with a stone laid across the entrance.  “Take away the stone,” he said.

“But, Lord,” said Martha, the sister of the dead man, “by this time there is a bad odor, for he has been there four days.”

After all the disappointments that the sisters have expressed with Jesus not being there on time to heal Lazarus, Jesus responded that we should put our faith and trust in Him then amazing things would happen. We will see the glory of God!

Martha told Jesus that Lazarus’ corpse has been rotting four days and it probably had a bad stink. Sometimes we’d rather let something rot and stink in our lives than believe in God’s power to restore it back to life.

All Jesus had to do was call Lazarus out in order to bring his corpse back to life again.

“When he had said this, Jesus called in a loud voice, “Lazarus, come out!”  The dead man came out, his hands and feet wrapped with strips of linen, and a cloth around his face. – John 11:43-44

Some scholars say that if Jesus did not specifically call the name of Lazarus that all the corpses in the tombs nearby would come back to life. That is how amazing God’s power is!

I realize now that my disappointments are temporary and perhaps some of them are necessary for me to go through. But if I put my trust and faith in God then it turns into anticipation of God’s glory and power instead of a rotting, stinking frustration in the tomb of my mind and heart.