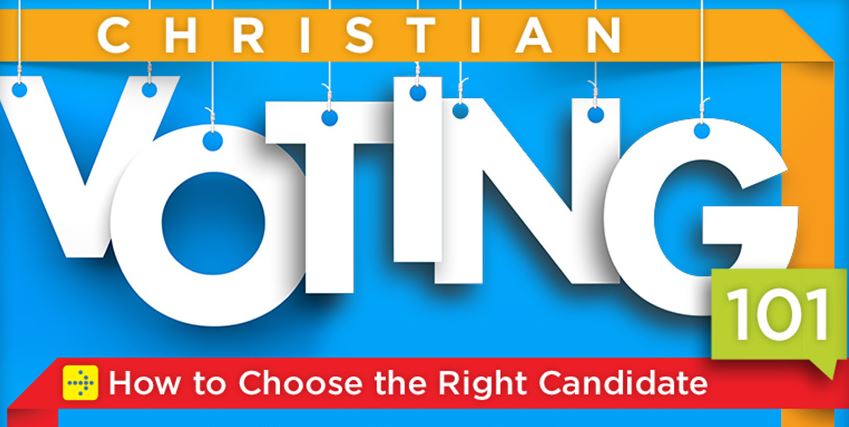 That’s what the big picture is right now with the current elections.

“In the Lord’s hand the king’s heart is a stream of water that he channels toward all who please him.“ – Proverbs 21:1

Truth is, it’s not kings and rulers that make or change a country.

Whether He chooses to do so through a president or through a shepherd boy, it is the Lord who will direct where a nation is going.

The sad, depressing problem of our nation’s people today is, we have confused faith and religion with the election.

“The Christian Vote” – I’m not entirely sure what to feel when I first encountered this. It’s some sort of twisted way to get people to do something based on their organization’s belief.

You know what I think?

I think the Christian vote sounds a lot like this: “Jesus, be Lord over our country.”

“But when they said, “Give us a king to lead us,” this displeased Samuel; so he prayed to the Lord. And the Lord told him: “Listen to all that the people are saying to you; it is not you they have rejected, but they have rejected me as their king. As they have done from the day I brought them up out of Egypt until this day, forsaking me and serving other gods, so they are doing to you. Now listen to them; but warn them solemnly and let them know what the king who will reign over them will claim as his rights.” – 1 Samuel 8:6-9

Before the time of the Kings, there were judges. Samuel was a judge and a prophet and God was the ultimate authority over Israel.

He was king. He was president.

The downfall of Israel came when they have forgotten this and cast their votes to have another king. A mortal king.

That king turned out to be Saul – who turned out to be a terrible king towards the end of his reign. In fact, in the entire history of Israel and Judah, there were only ever 8 good kings out of 32. That’s a measly 25% ‘good king’ rate. 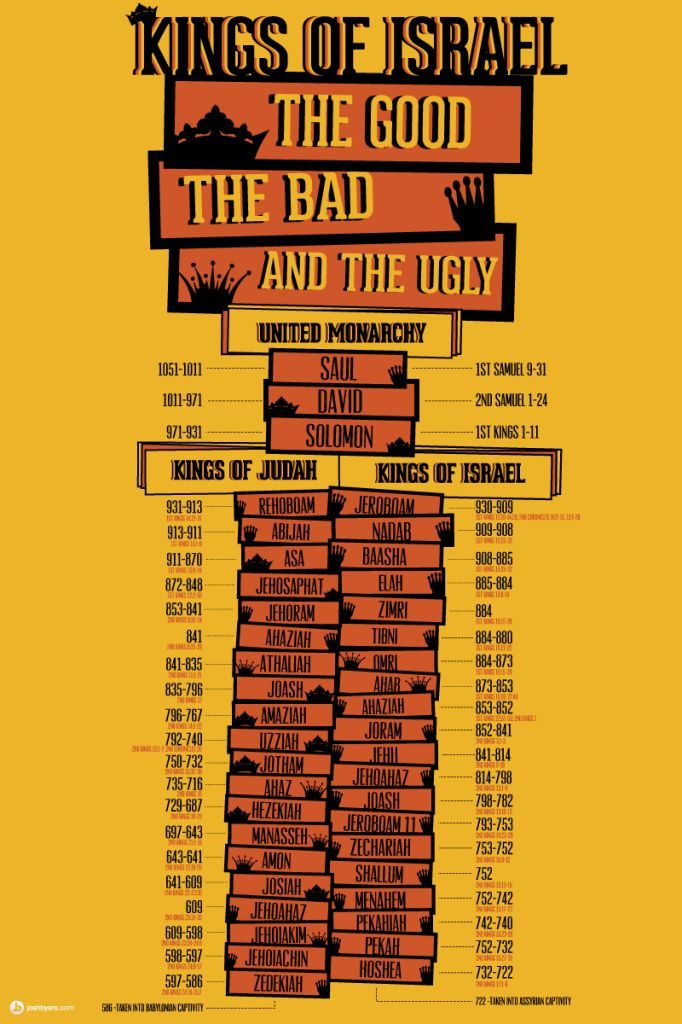 Looking at the history of Filipino president’s we’ve had from this list in Quora, we’ve had at least 6 or 7 good presidents (depending on your view of ‘good’) out of 15. That’s at least a 40% ‘good president’ ratio.

Instead we argue unceasingly about who we think should win the elections in the most impersonal platform available – social media.

Our government is not perfect. So was Israel at the time of the judges – but they had God as king.

The significant difference is seen down the road (read 1 Samuel to 2 Chronicles) when the people of Israel put their trust and hope in kings rather than the Lord.

It’s not too late though. In fact, it never is. You can still cast the Christian vote even after the elections is over.