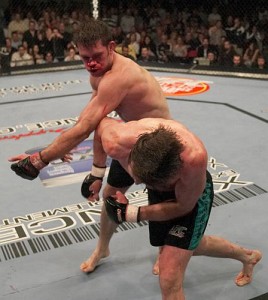 Was about to sleep last night and I was brushing my teeth when a thought came to mind. Why am I so competitive? Why do men have a competitive nature? Like it or not, admit it or not, everyone is competitive in one way or another – that’s why we tend to compare. Oftentimes, we compare ourselves to someone whom we would like to compete our standards with.

So to answer the question why, I think it’s because if you get through the competition and win, you ought to be glorified. Glorified by men. Glorified mostly by the people you’ve competed with. But what is glory?

Ever in this Earth will men seek for glory for it is instilled in his heart with an ever crafty design – God’s design. So that when we pant for glory, when we seek and thirst for it, we would look for God. For in the end, He alone can forever quench our seemingly endless thirst for glory. The world is temporary and it will all fade away.

Your glory here will never last. You need an eternal realm for your glory to be remembered forever. But what is glory indeed? Let me try to describe its being: Its nature is to be remembered. Its object is to be praised. Its unfolding must be a legend. But what use is it if the realm wherein it stands is a forgetful one? One that doesn’t last? 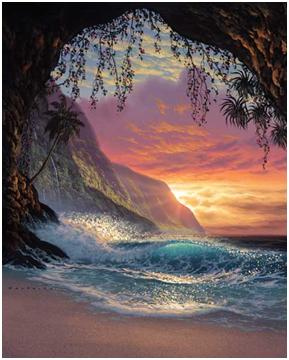 The only TRUE glory comes from God and He has set the standards and the road we must walk to attain it. True glory has eternal praise and it will be remembered forever – without limits nor end. The competition, the REAL competition, is a competition to serve God. To be a man after His own heart. And many men of God has already gone through the tough, life-changing competition. I can only imagine the glory they would call their own for all eternity. That is the one and only REAL competition. Everything else is an illusion because it will not last forever.

Men are made in the image and LIKENESS of God. God has a competitive nature as well. He will never want to be compared to idols of wood nor stone nor clay nor anything else His majesty has conjured. God will always want a number 1 place in your heart. He doesn’t want to be second best, to be second priority, He wants to be top!

Think about it. Your competitive nature can only be, in the end, quenched by God through everything you’ve ever done for Him. Start now. Build up your everlasting glory. And learn to make God number 1 in your heart so that in the end, your praise will come from an ETERNAL God, making your glory ETERNAL and known by the most powerful and most competitive being.